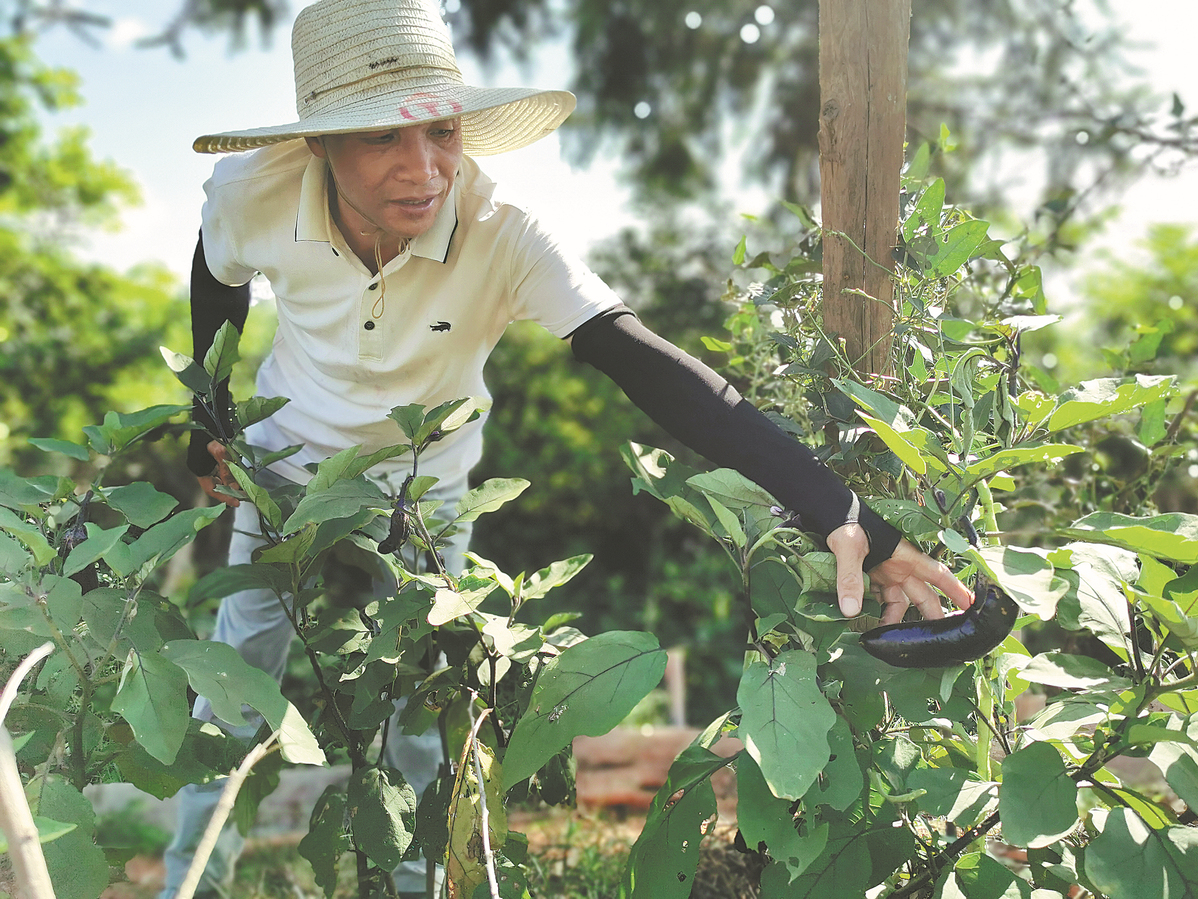 Two years after his acquittal, wrongfully convicted Zhang Yuhuan has remarried and built new houses while trying to get his life back on track.

"I don't want to talk to people outside," said the 55-year-old, who lives in Jinxian county of Nanchang, capital of Jiangxi province. "I just want to live my own life, to take walks and play badminton every day."

After the court's ruling, Zhang, who spent about 27 years in prison, returned home.

Since the 18th National Congress of the Communist Party of China in 2012, the central leadership has paid greater attention to miscarriages of justice to advance the rule of law, emphasizing that "no punishment should be given in cases where there is doubt" and that evidence should not be obtained by improper means, such as torture.

Under the leadership's direction, a number of people who had been wrongfully imprisoned for decades were freed because the evidence in their cases was not strong enough to support their convictions.

Among them, Zhang, dubbed "China's longest-serving wrongfully convicted inmate", aroused the most public attention, and his case made him a headline name.

In the first couple of months after he left prison, Zhang said he often felt lost because so much had changed on the outside.

"I didn't know what a shower caddy, electric rice cooker and washing machine were, let alone use them. I wasn't aware of fans that could turn in various directions," he recalled. "I followed my sons to cross streets, as there were no traffic lights in the small county about three decades ago."

With the aid of his children and brothers, he began to reconnect with the world. Now, he can send text messages on his cellphone and use home appliances. He is even learning to sell goods with his family members through short videos to make a living.

Although life for him is still not easy, "everything is getting back to normal," he said.