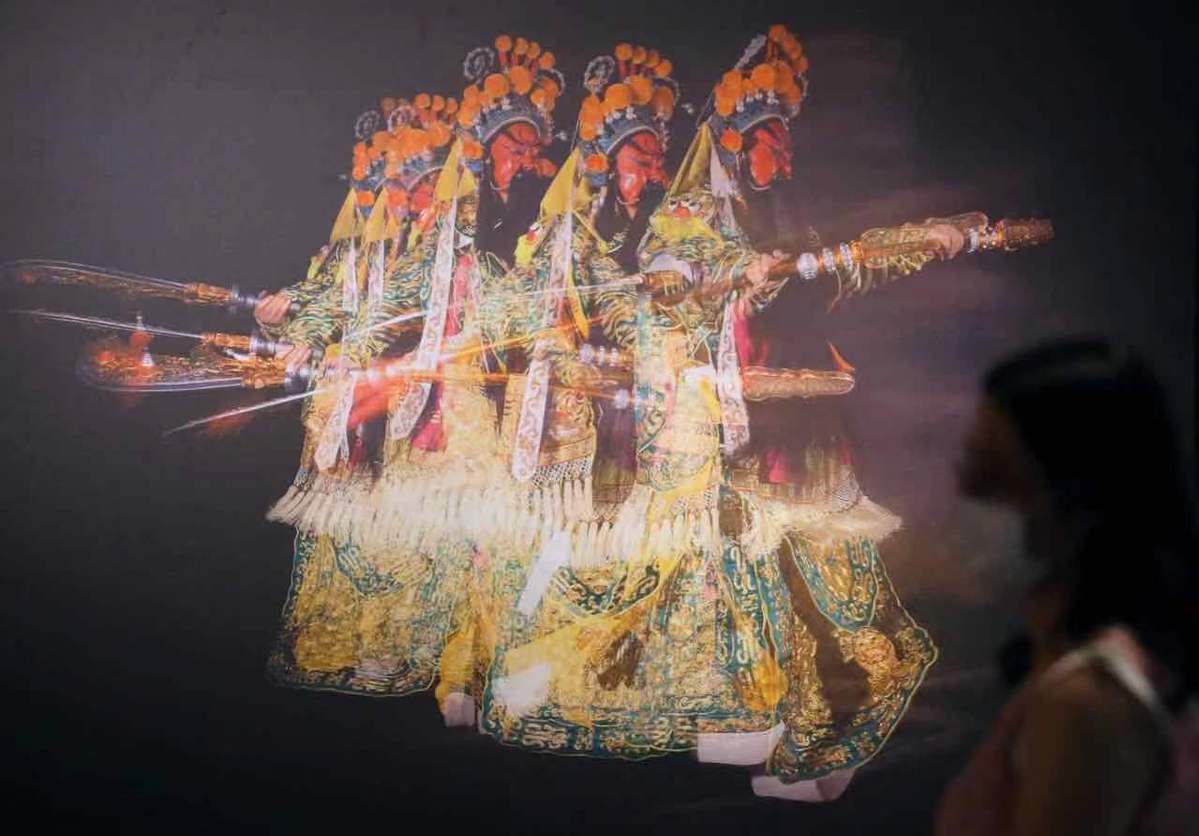 Ma Nan is happy that more and more young people are willing to learn about Cantonese Opera, or Yueju, and its culture. As curator of the Cantonese Opera Art Museum in Guangzhou, Guangdong province, Ma said the passing on and development of the art is more than a matter of a day's work.

"We hope that with continued effort, we can lend Cantonese Opera a fresh vitality in the new era," she said.

Through the museum's collections, the research it undertakes and the exhibitions it hosts, Ma and her colleagues have actively promoted Cantonese Opera to increasing numbers of people in recent years.

"Now we are giving full play to the venue's resources, planning multi-theme exhibitions, putting on performances and holding training sessions that combine teaching with entertainment to attract more visitors, so they can experience the charm of Cantonese Opera and participate in maintaining its strong artistic tradition," she said. 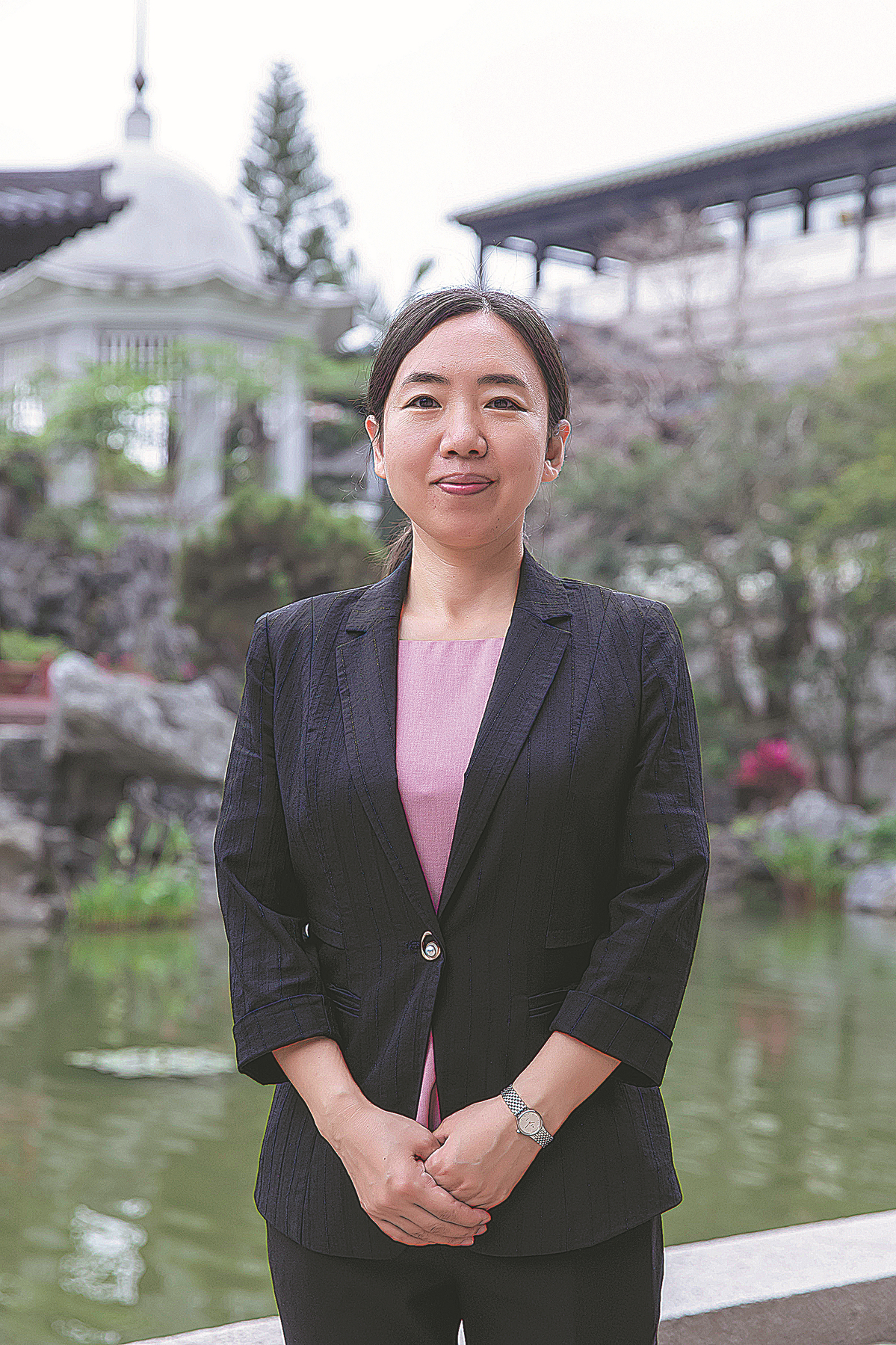 More than 1.6 million people have visited the museum in the past three years, with the greatest increase in the number of young visitors. "That is a great help in further promoting Cantonese Opera," Ma said.

As its collection has become more comprehensive and physical evidence of the development of Cantonese Opera has been better preserved and recorded in recent years, the museum has plans to organize a thematic exhibition of Cantonese Opera.

In terms of passing Cantonese Opera on to the next generation, the museum works hard to cultivate the interest of young people in the art.

"We not only regularly organize parent-child activities, including learning about the face makeup, Cantonese Opera paper-cutting, research and studies, but we've also started a teaching center that offers training courses to young people," she said.

So far, some 500 people have participated in the courses, which cover basic theory and skills and staged rehearsals, and a number of former participants have won awards at national competitions, Ma added.

The museum opened to the public in June 2016 and showcases the essence and charm of Cantonese Opera through exhibitions, performances, cultural exchange and educational activities while protecting, passing on and promoting the art. In addition to exhibition halls, the 17,200-square-meter museum also includes a theater and an open-air stage.

He Lihao, a 24-year-old teacher, said that he was only able to appreciate Cantonese Opera on TV before he visited the museum. "After getting a closer view of the costumes and learning about the opera's history, I have developed a deeper understanding of it," he said.

Ou Xinxin, a 19-year-old student from outside the province, said that after visiting the museum, she has become increasingly interested in Cantonese Opera and plans to attend a performance at a theater in Guangzhou this summer.