1. One or two typhoons will form at the South China Sea and the Northwest Pacific Ocean in the next 10 days, according to the National Meteorological Center. The typhoon(s) will bring heavy rain and strong wind to the southern parts of the nation. While Guangzhou will be sunny and partly cloudy during June 29, with scattered showers in the afternoon and the highest temperature reaching 35℃. 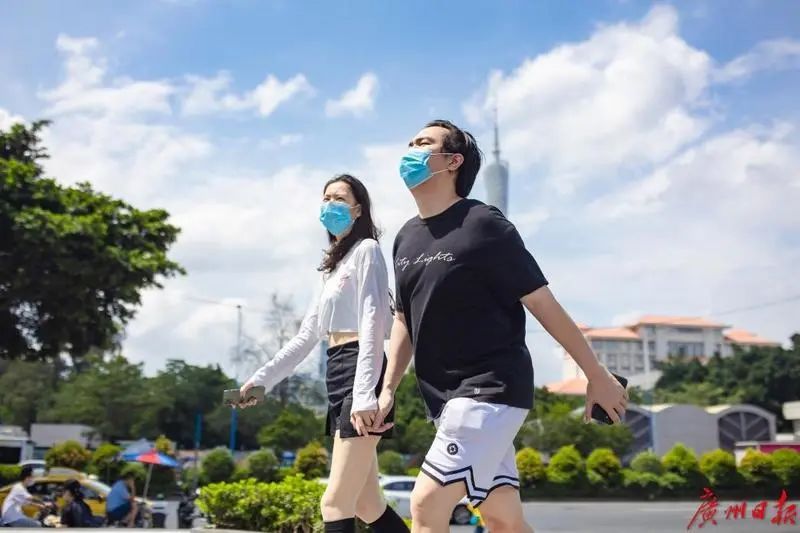 2. A total of eight bus routes are launched in Guangzhou for visitors to explore the history and culture of the city. Divided into two themes — Lingnan Culture and Red Heritage, the routes cover a range of tourist attractions, including the Temple of the Five Immortals, the Nanyue King Museum, Guangzhou Uprising Memorial, and Guangzhou Uprising Martyrs Cemetery.

3. Starting from June 28, passengers in Guangzhou are allowed to take subways in Nanjing, Chengdu, Xi'an, and Nanning cities with the QR code on the mobile app of Guangzhou Metro. Guangzhou has achieved mutual recognition of payment via QR codes with six other cities, namely Beijing, Shanghai, Chongqing, Tianjin, Shenzhen and Nanchang. However, the function is not yet available for the following metro networks: the Guangzhou Haizhu Circle Tram Line, Huangpu Tram Line 1, Guangzhou-Qingyuan Intercity Railway and Guangzhou East Ring Intercity Railway.

4. China's Ministry of Education has approved the establishment of Hong Kong University of Science and Technology (Guangzhou) recently. The university will open its doors to students in September this year in Nansha district. 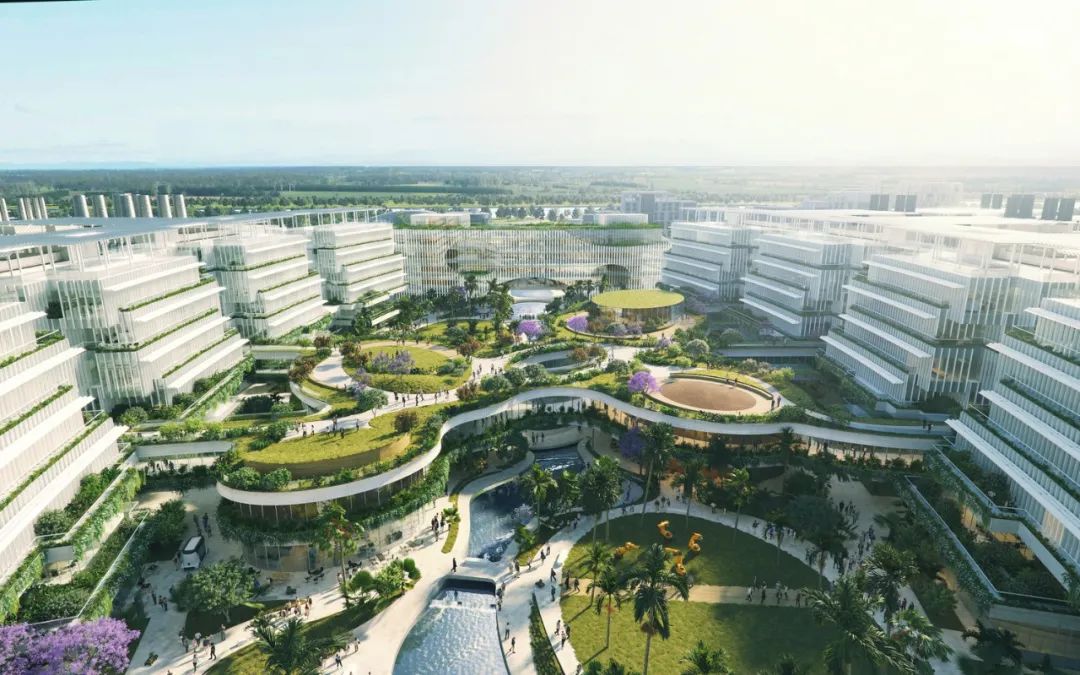 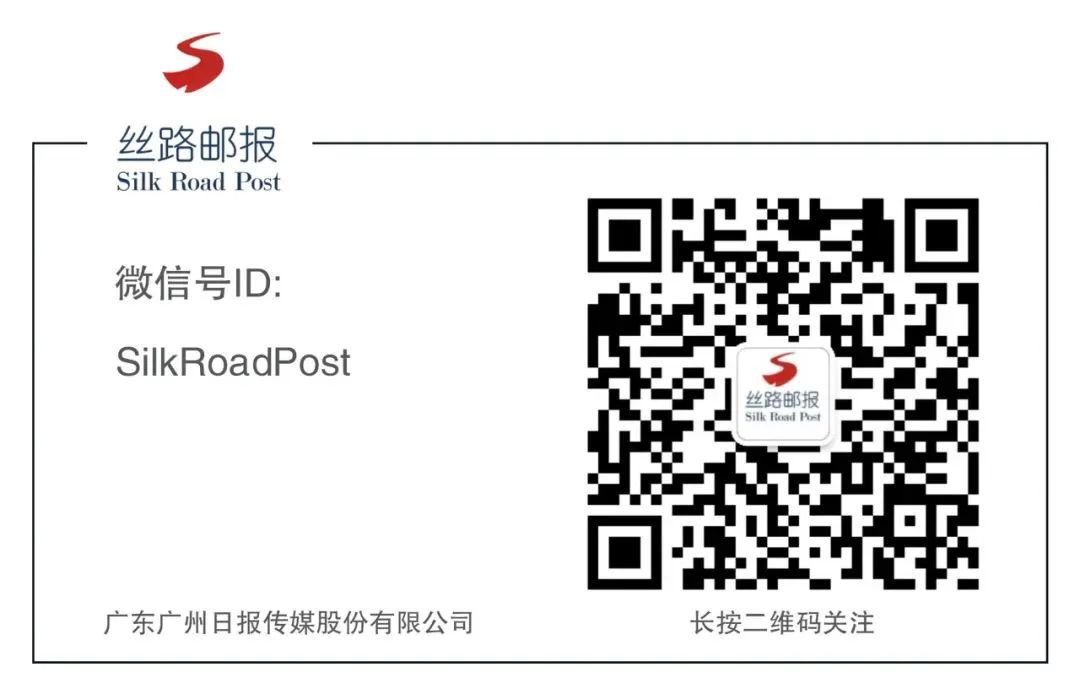