Starting from June 23, a selection of classic Hong Kong movies will be shown in certain cinemas in Guangzhou, Shenzhen, Foshan, Zhuhai, Dongguan and Zhongshan of Guangdong province to celebrate the 25th anniversary of Hong Kong's return to motherland. 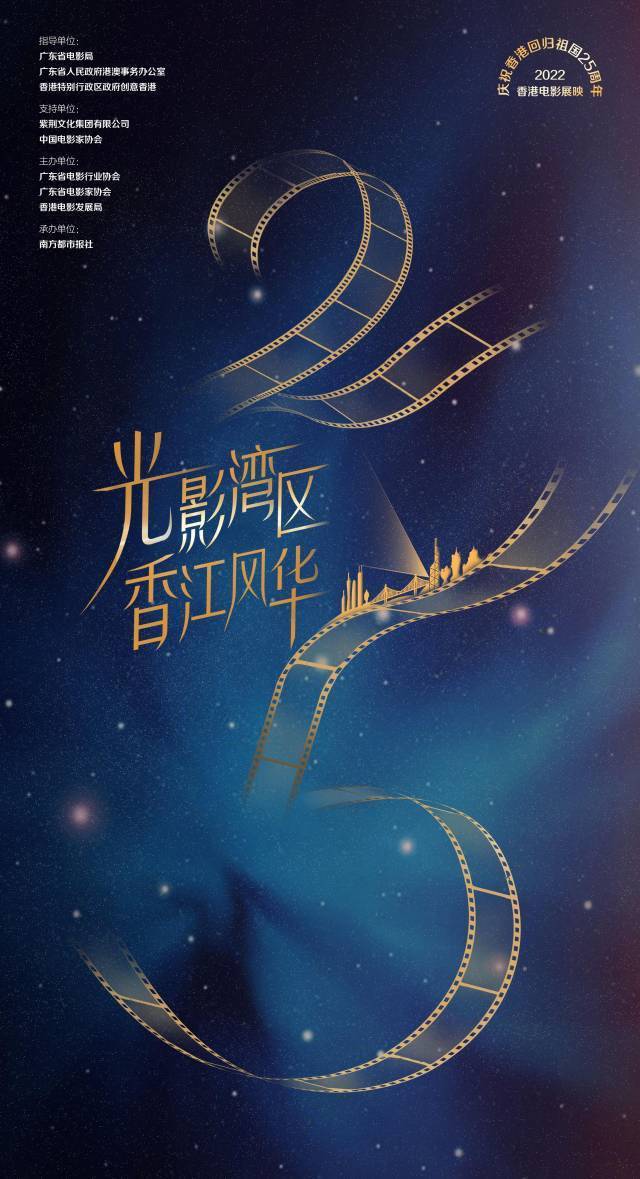 Twelve epic works with a time span from 1972 to 2017 will be screened for one or two weeks in each city. The works include comedy All's Well, Ends Well (《家有喜事》), action movie Coldwar (《寒战》), romantic drama An Autumn's Tale (《秋天的童话》) and Rouge (《胭脂扣》), an award-winning film starring Leslie Cheung and Anita Mui, two past Hong Kong icons. 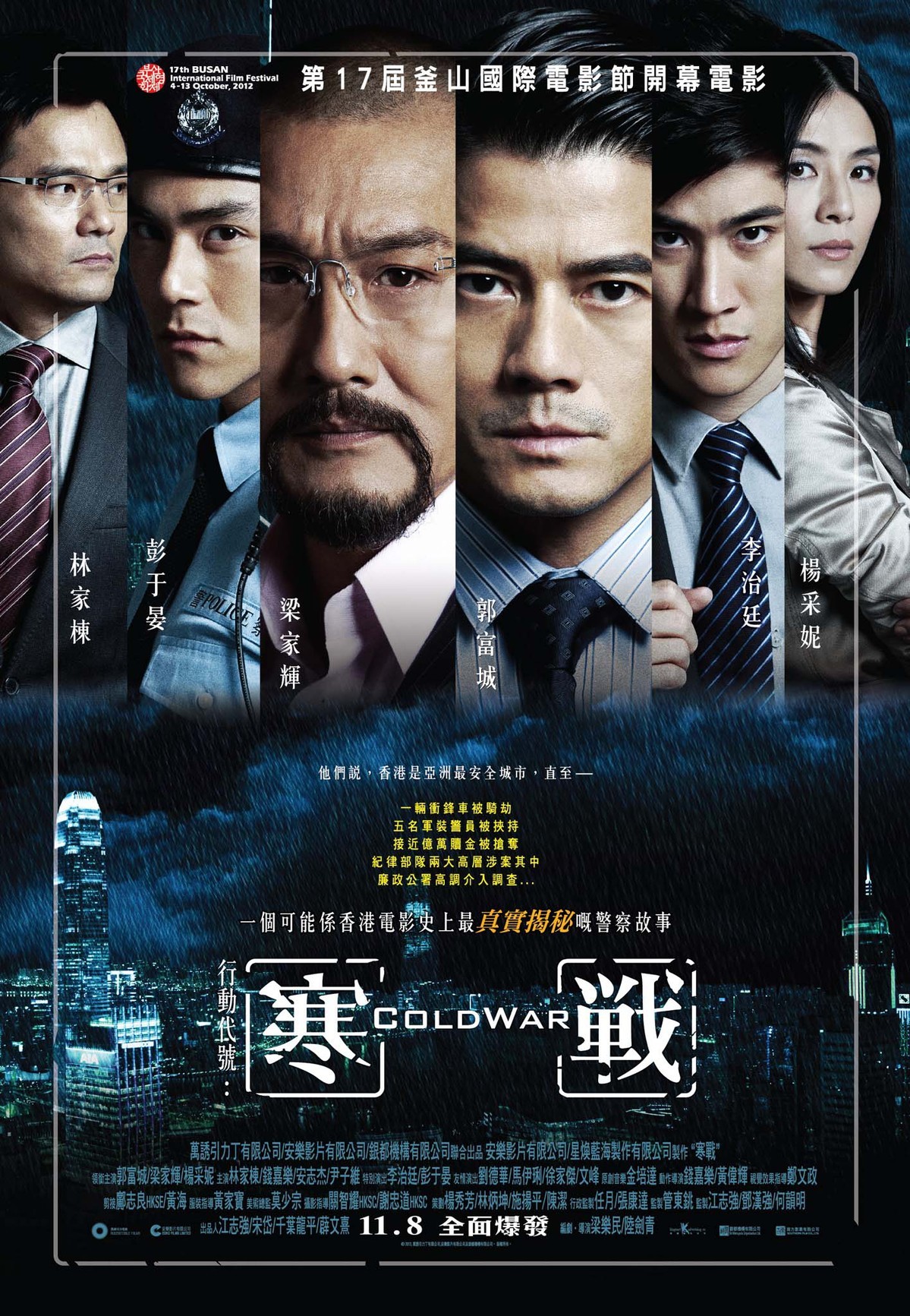 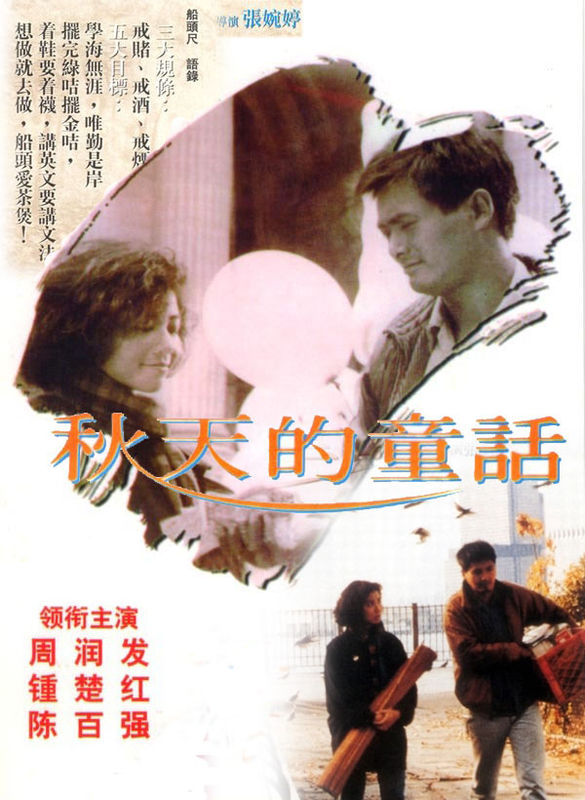 The screening event, which will last for nearly two months, will provide audiences with an insight into the development of Hong Kong movies before and after the city's return to motherland. It also aims to promote further cooperation in the film industry in the Guangdong-Hong Kong-Macao Greater Bay Area.