Guangzhou metro, with 294 metro stations in operation now, has built many creative and distinctive stations. Some are artistically designed, some are designed with Lingnan culture elements, and some provide experiencing of intelligent facilities.

Let's take a look at these creative metro stations. 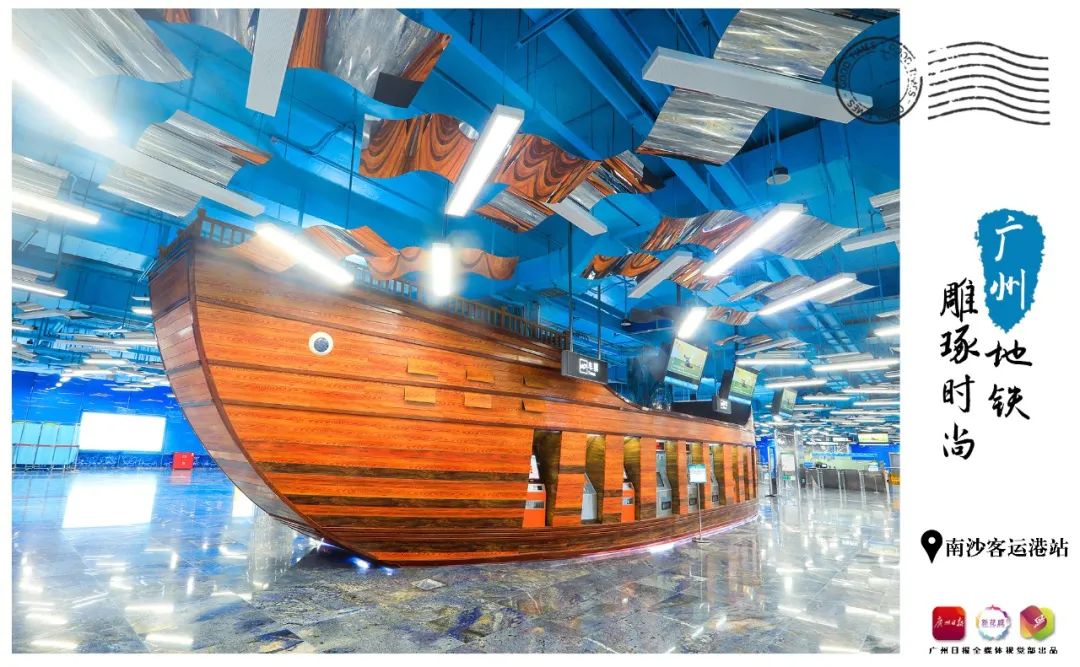 Inside look of one of the carriages of Line 18 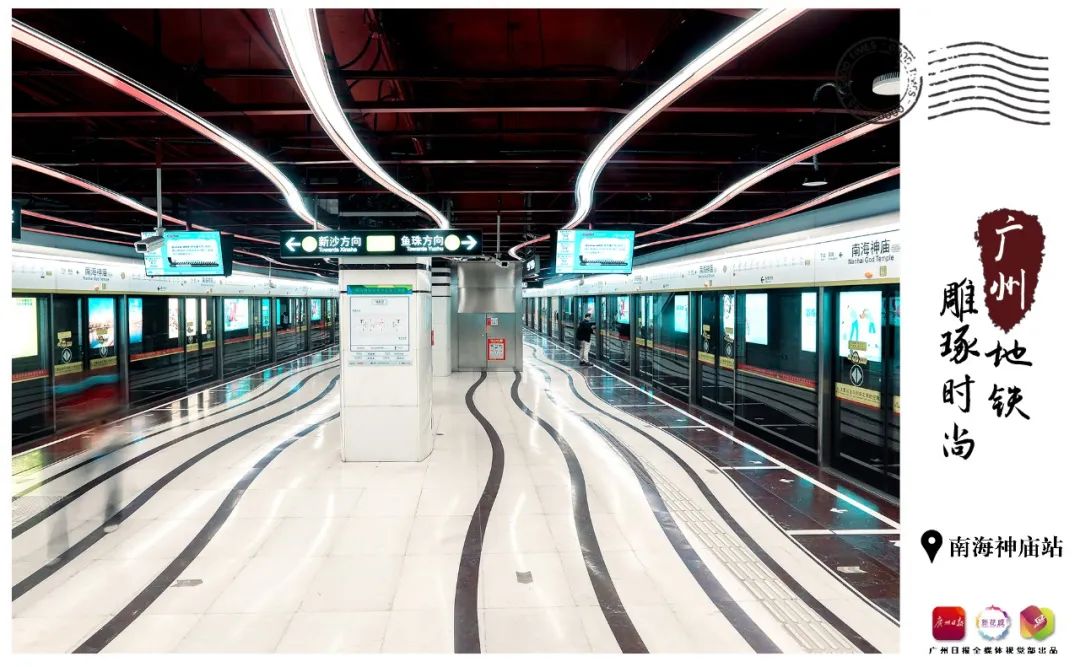 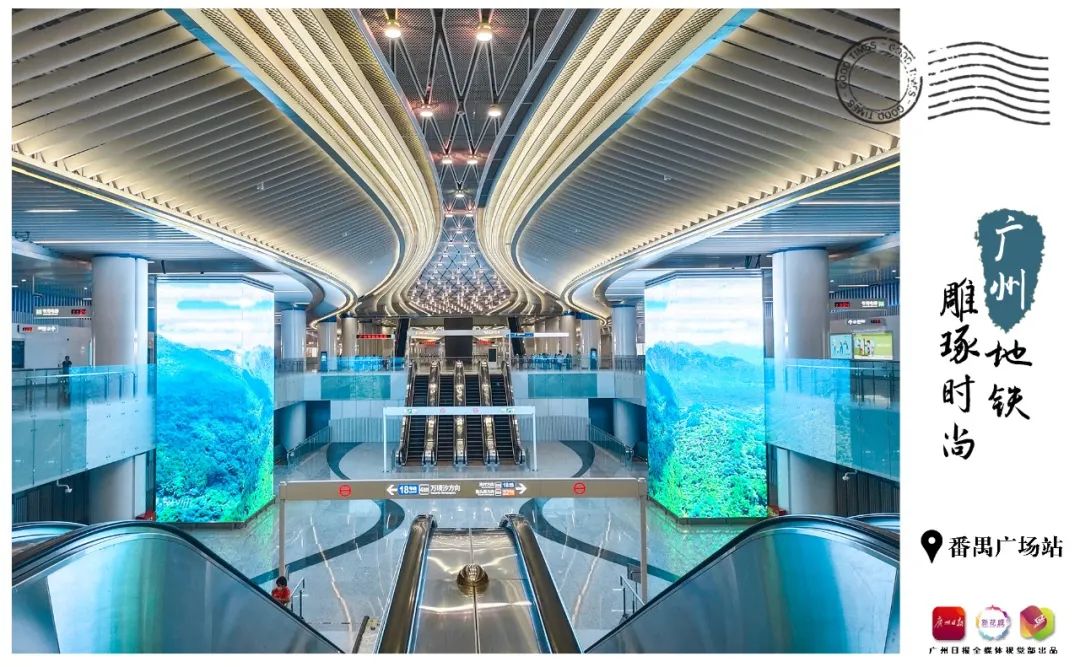 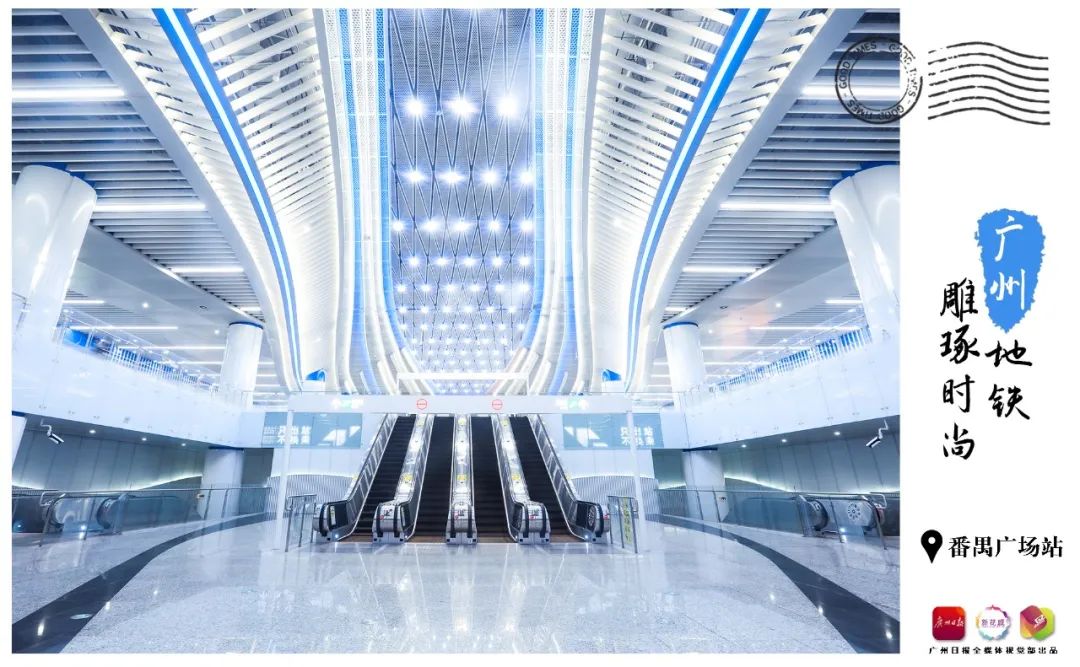 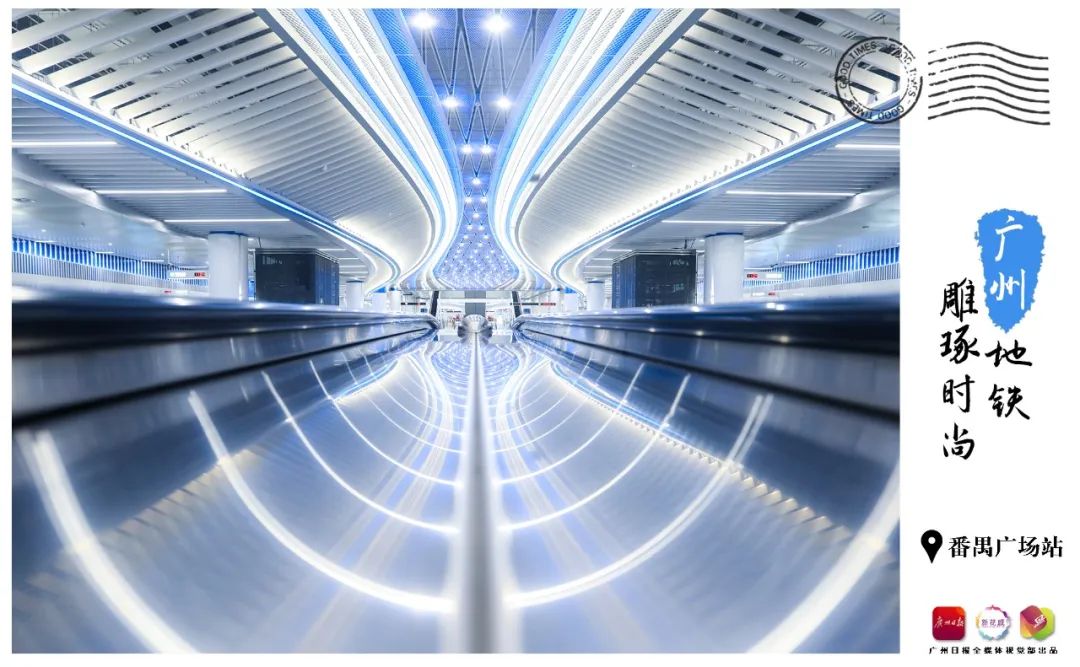 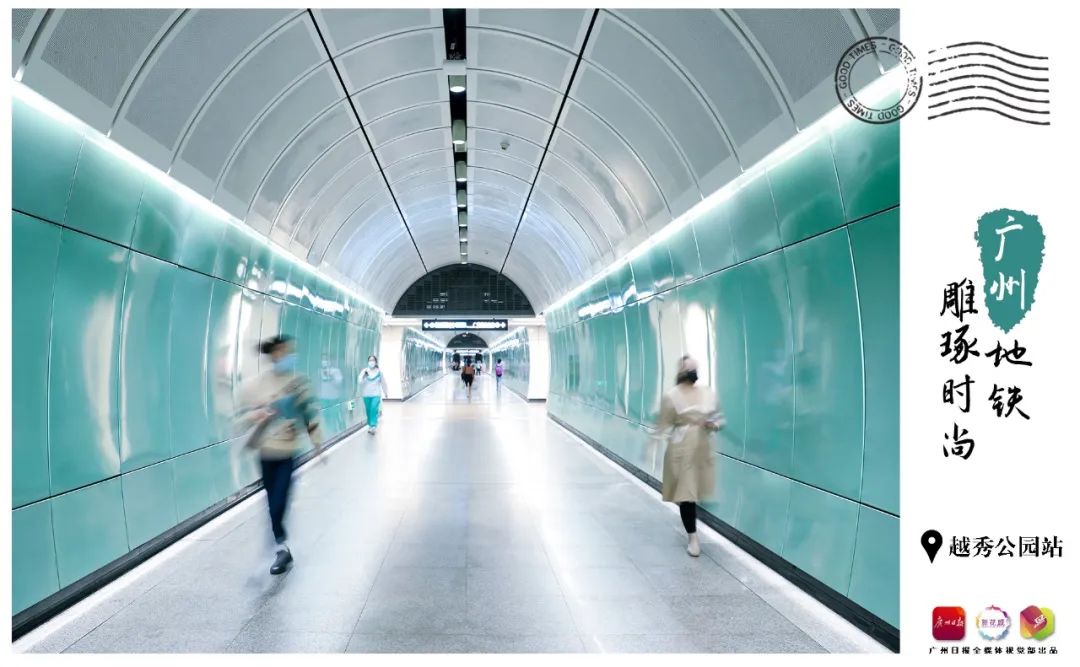 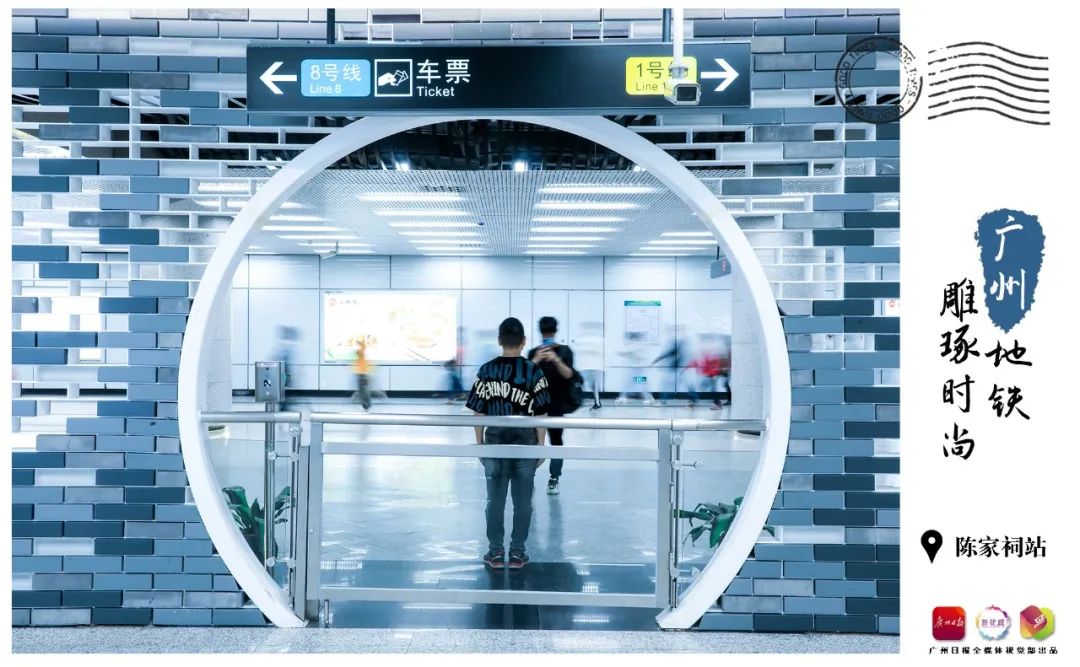 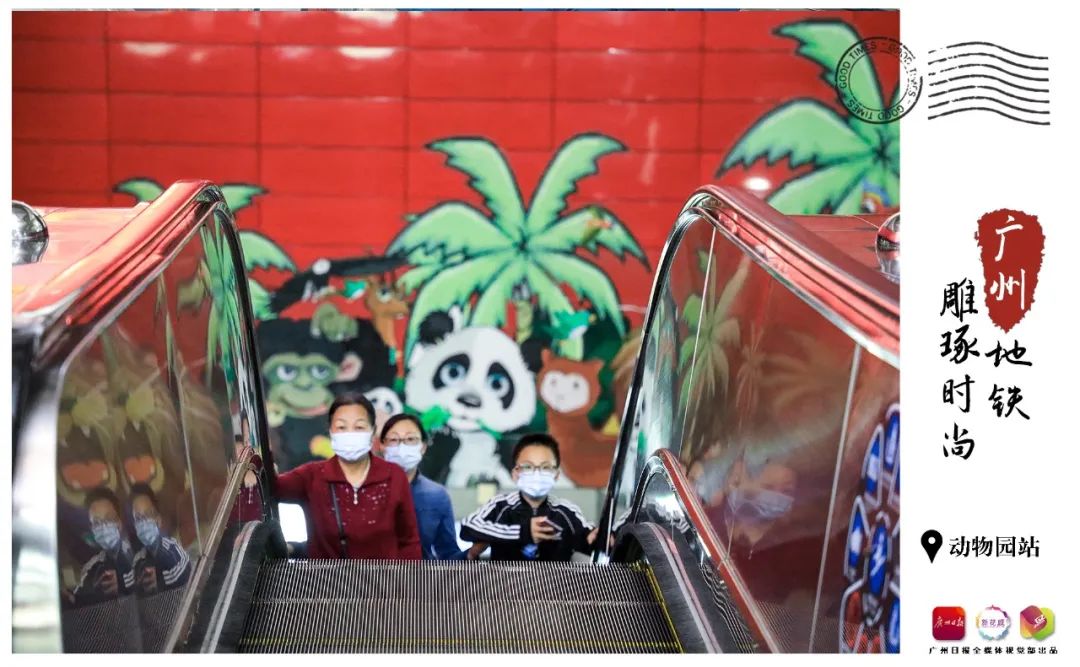 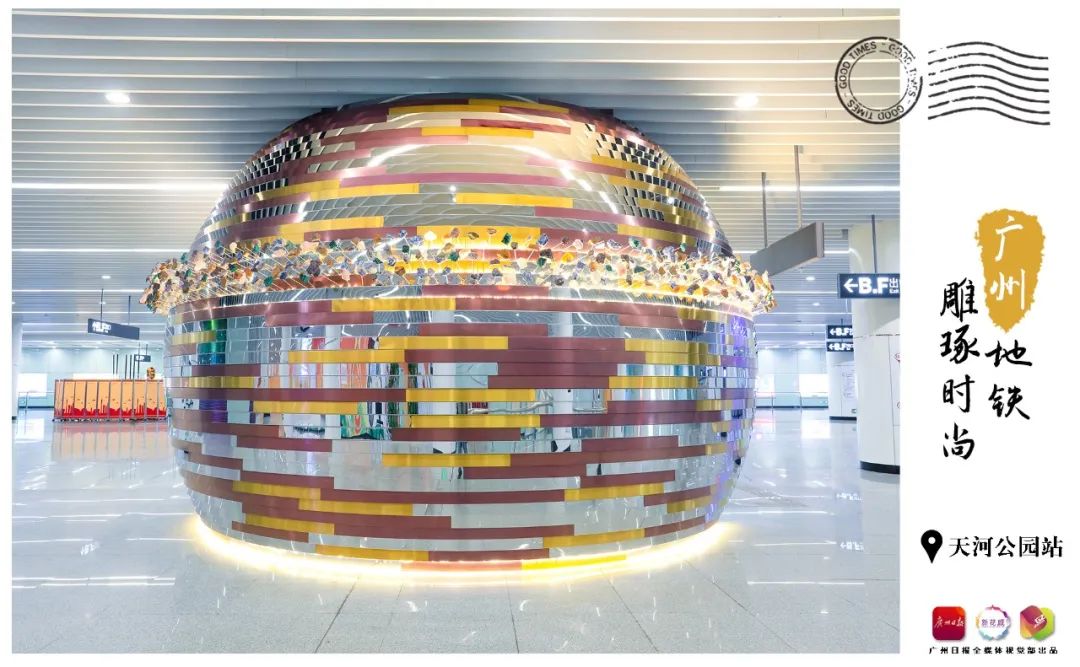 Source: GZphotos, one of the official WeChat accounts of Guangzhou Daily