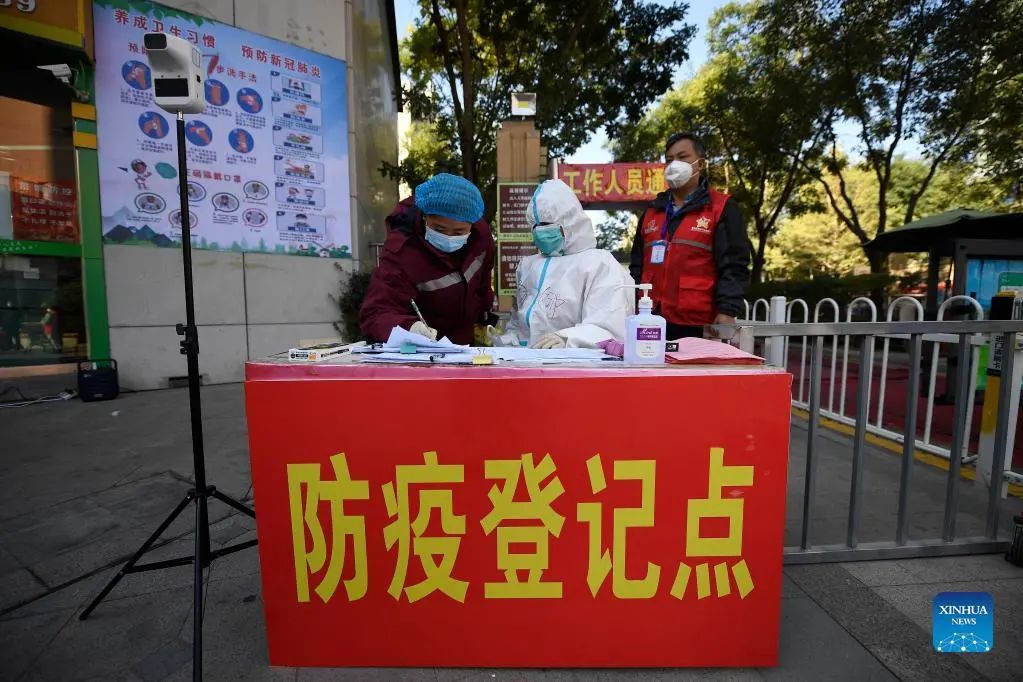 Of the new local cases, 11 were reported in Inner Mongolia, nine in Gansu, three in Shaanxi, two in Ningxia, and one each in Beijing, Guizhou and Qinghai, the commission said.

Also reported were 15 new imported cases, of which four were reported in Yunnan, three in Guangxi, two each in Shanghai and Shandong, and one each in Liaoning, Henan, Guangdong and Shaanxi.

No new suspected cases or deaths from COVID-19 were reported on October 21, it added.

All the new cases in Ejine Banner were detected in an all-inclusive nucleic acid testing aimed at screening COVID-19 infections in the region. The person in the city of Ereenhot who tested positive was earlier put under quarantine for medical observation at a designated site.

The 15 patients have been admitted to designated hospitals for treatment.

Epidemiological investigations and further screening for potential infections are underway.

As of 7 a.m. of October 22, Inner Mongolia had 30 locally transmitted confirmed COVID-19 cases under medical treatment, and their close contacts have all been put under quarantine for medical observation at designated sites, the commission said.

To contain the spread of infections, health authorities in Ejine Banner have launched a third round of all-inclusive nucleic acid testing starting 8 a.m. of October 22.