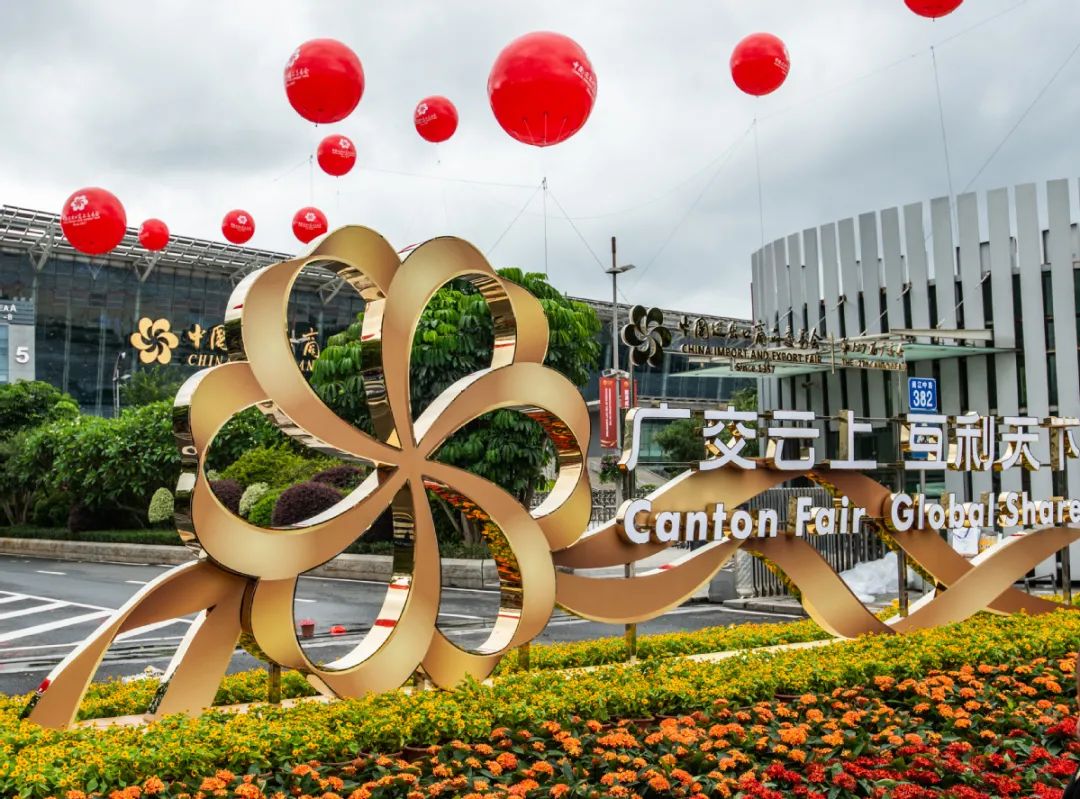 A view of the China Import and Export Fair Complex in Guangzhou, capital of South China's Guangdong province, on June 14, 2020. (Photo/China Daily)

All passengers inbound for Guangzhou, Guangdong province, must be quarantined at designated venues for three weeks starting on October 8, according to a statement released by the provincial anti-COVID-19 headquarters.

The new policy and requirements, which will be in effect until October 20 aim to ensure a coronavirus-free China Import and Export Fair to be held in this southern metropolis in the coming weeks, it said.

Previously all inbound passengers were required to be quarantined in designated facilities for two weeks.

Meanwhile all the fair visitors and participants who come from, or had visited, a medium- or high-risk area within 14 days will be required to show a negative test result obtained within 48 hours to enter into the exhibition halls of the fair, and they must report their health condition and itinerary to local health departments, neighborhood committees and hotels within 12 hours after arrival in Guangzhou.

Free nucleic acid tests are available for the people who have been granted certificates to enter into the exhibition halls of the fair.

Inbound passengers whose destination is not Guangzhou will be asked not to leave Guangzhou for other cities on the Chinese mainland until after they have completed quarantine in Guangzhou, the statement said.

Those who must leave Guangzhou for other mainland cities are allowed to depart only from the city's Baiyun International Airport and Guangzhou South Railway Station, one of the country's high-speed railway hubs, between October 14 and 20.

The airport and railway station have opened special channels for foreign passengers to leave the city.

The 130th Canton Fair — the largest trade event held in the country — will officially kick off in Guangzhou both online and offline on Friday, October 15. The event is held twice a year in Guangzhou, in spring and fall.