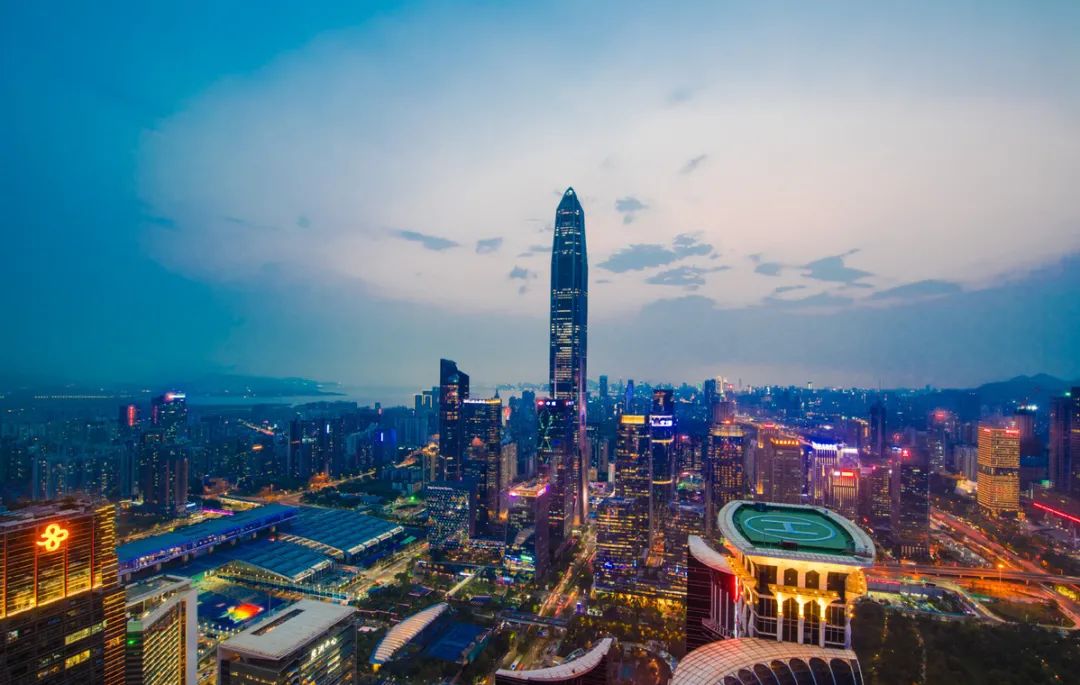 Guangdong province has introduced staggered peak power consumption rules to ease the heavy pressure on electricity supply — which has brought shortages — and to help ensure the safe operation of the power grid.

Sources in the Guangdong Bureau of Energy said on September 27 that many companies and factories have been ordered to operate for three days only, after having stopped production for four days, in the Pearl River Delta, one of the world's major production bases.

Priority will be given to residential power consumers and the province's service industries, said Liu Wensheng, deputy director of the bureau.

Liu attributed electrical shortages to the province's strong economic rebound in the recent months, price increases for coal and natural gas and soaring temperatures in the warm southern region that trigger spikes in air-conditioner use.

Liu said power consumption in Guangdong would continue to grow in the coming months, as September and October are typically the peak periods for industrial production and autumn heat waves continue to hit the province.

Factories usually attract many orders before the Christmas and New Year holidays, he said.

Temperatures in Guangdong reached 34℃ to 38℃ in September so far, up 3℃ to 4℃ from the same period last year.

Liu promised that electricity suppliers across the province would do what they can to ensure power availability and the safe operation of the grid in the months to come.

In addition to requiring power stations to increase their output, various departments will negotiate and coordinate to purchase more electricity from the western part of the country, he said.