An exhibition of products exported by the Thirteen Hongs of Canton (Guangzhou) in the Qing Dynasty is underway at the Shanghai History Museum and will last through November 7.

The event showcases 112 select cultural artefacts from the Guangzhou Museum. From porcelain and silver ware, ivory and shell carved items, to embroideries and paintings, the fine artworks created by Cantonese craftsmen in the old times tell the history of the blooming foreign trade in Canton between the 19th and 20th centuries and present a scene of different cultures interacting with each other in the city at that time. 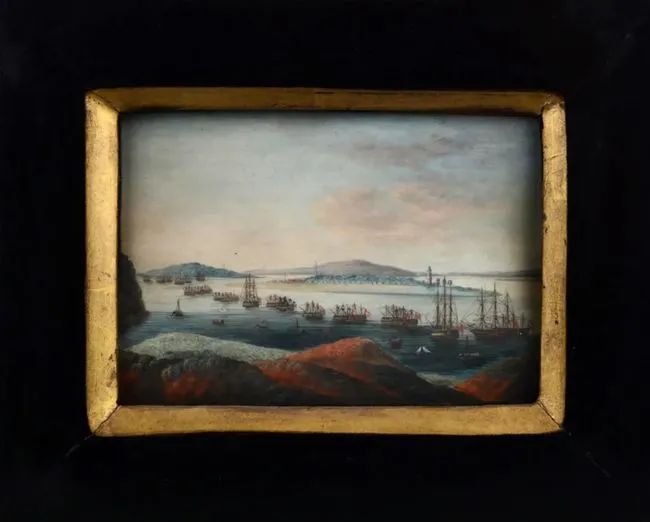 A painting of the busy Whampoa Port in Canton, done on ivory, in 1845 约作于1845年的象牙油画《黄埔锚地》描绘了广州黄埔港当时的景象。

Blue-and-white porcelain produced during the Qianlong period (1736—1796) of the Qing Dynasty, salvaged from the wreck of Swedish ship the East Indiaman Götheborg‎. 瑞典“哥德堡号”沉船上打捞的青花瓷片 清乾隆

Götheborg, a merchant ship owned by the Swedish East India Company, sank in 1745 in the entrance to the Gothenburg harbour. The vessel visited Canton for three times between 1739 and 1745, shipping Chinese goods to Sweden. The relics recovered from the Götheborg shipwreck reflect the trade activities between the two countries over 200 years ago.

It's worth noting that about half of the exhibits are new collections of the Guangzhou Museum and were displayed to the public for the first time. With a perfect blend of Chinese and western art styles, the exquisite antiques were all the rage in overseas markets at that time. 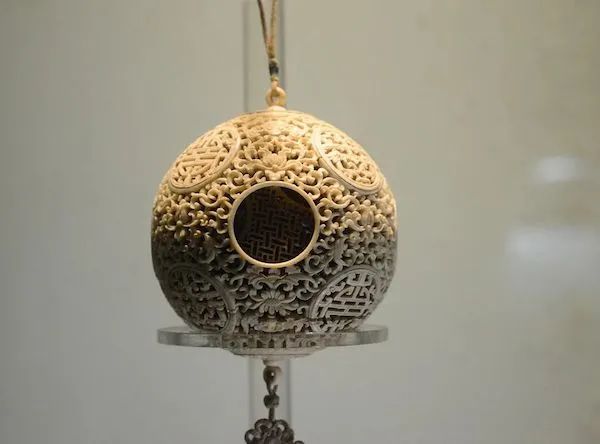 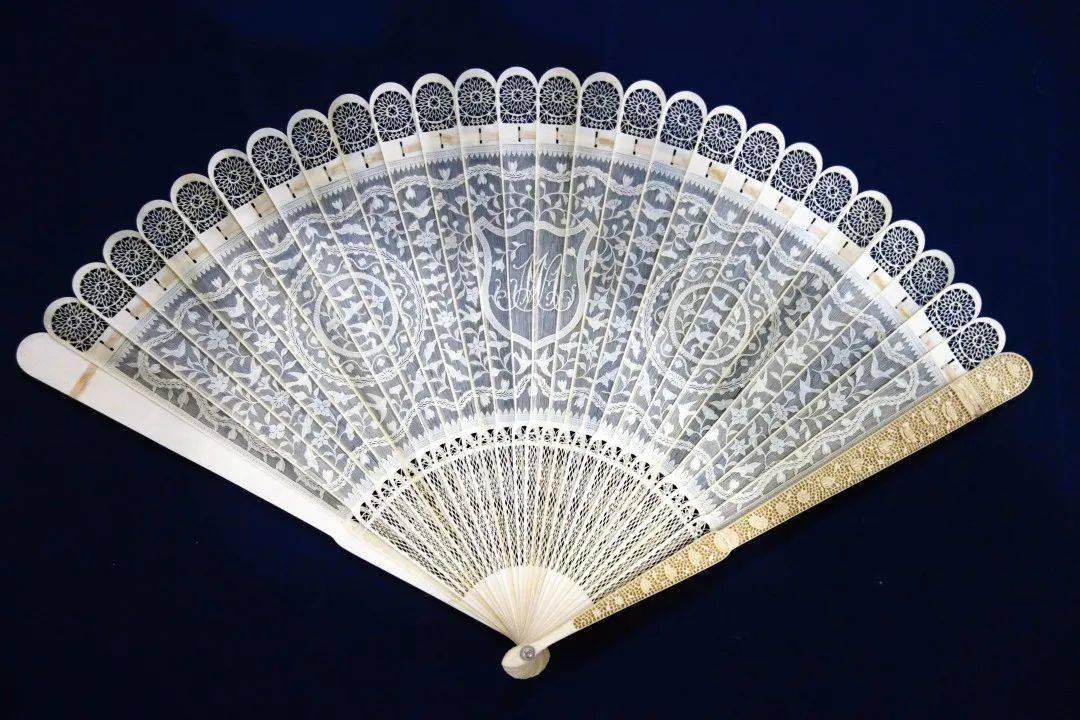 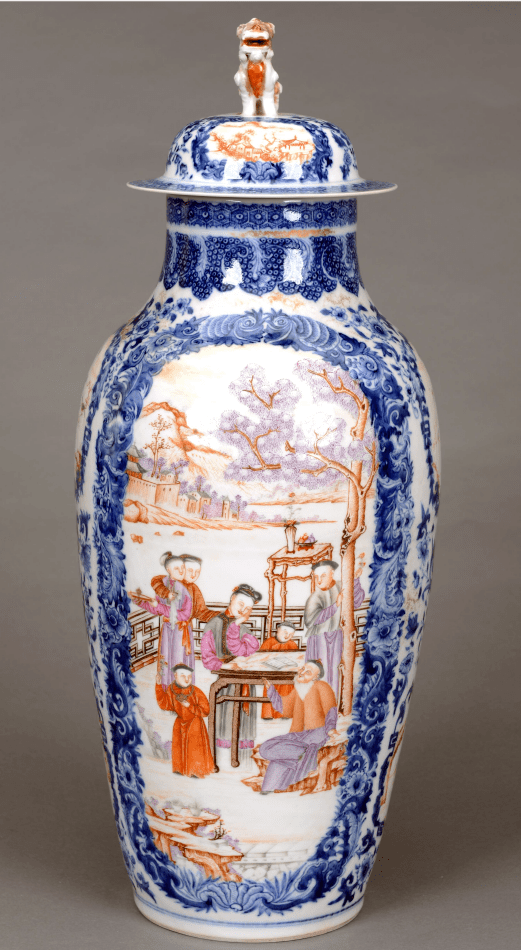 Among a slew of exported products made in Canton, paintings present vividly the life in China to westerners. The Cantonese painting industry reached its heyday during the 18th and 19th centuries and there were up to 30 art galleries and studios established in the Thirteen Hongs, specialized in producing paintings for export at that time.

Cantonese painters employed western art skills to depict the social customs and views of the city. From oil, watercolor to glass and pith paper painting, the extraordinary works of Cantonese painters won the favor of foreign visitors. 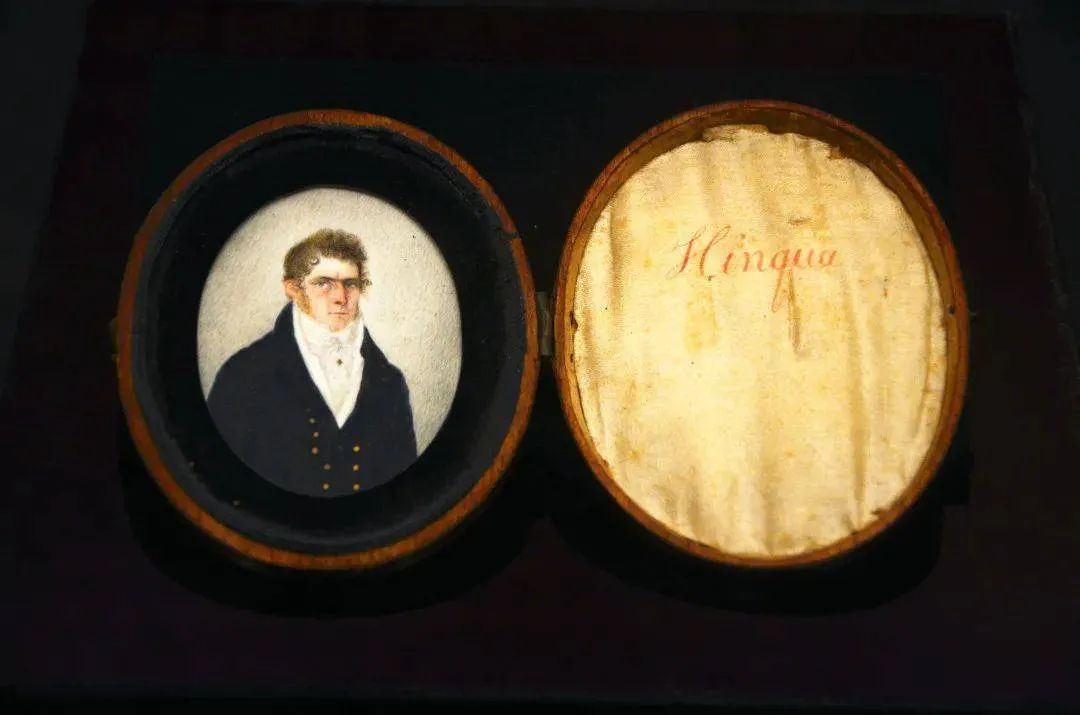 A portrait of a western man in a dark suit, painted on ivory at the bottom of a palm-size box 清代 人像盒  象牙细密画

The portrait was a work of Hinqua, a Cantonese painter who was active between 1810 and 1825. The painter's name was marked in red letters on the inner side of the box cover.

The exhibition enables people in Shanghai to learn about the past glory of Canton through the beautiful treasures, and the vital role Canton has played in the development of the ancient Maritime Silk Road. It also showcases the global influence of Chinese culture in the Qing Dynasty and deepens cultural exchanges between Guangzhou and Shanghai.