Watch the English version of the video by Weather China, an online weather service of the China Meteorological Administration, to find out more!

Major Heat, or Dashu in Chinese, is the 12th of the 24 solar terms of the Chinese lunar calendar and the last one of the summer. Major Heat normally marks the beginning of the hottest period. It falls on July 22 this year.

Chinese people divided Major Heat into three phases according to Chinese lunar calendar. In the initial phase of Major Heat, the heat and dampness create a friendly environment for bacteria, in which dead plants and leaves decay. Thus at night, fireflies can often be seen looking for food. In the middle phase, the soil becomes warm and moist, which is suitable for moisture-loving plants like rice. In the last phase, pouring rains can come at any moment because of the excessive humidity.

Traditions and customs about Major Heat

The folk customs for celebrating Major Heat vary across China, among them, the most interesting ones maybe the followings.

Villagers living in the coastal region of east China's Zhejiang Province, especially Taizhou, would build a Dashu boat on this solar term. The boat was a replica of a traditional barque, only much smaller in size and loaded with offerings for the gods. 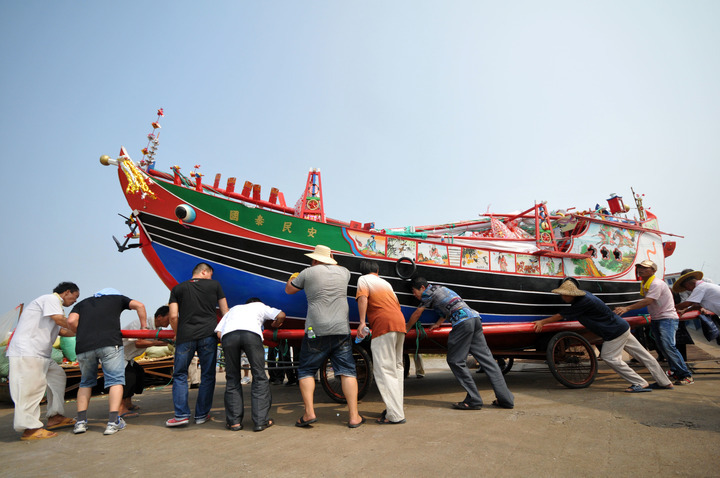 Performances and rituals were done to wish for a good harvest and health when sending away the boat onto the sea. 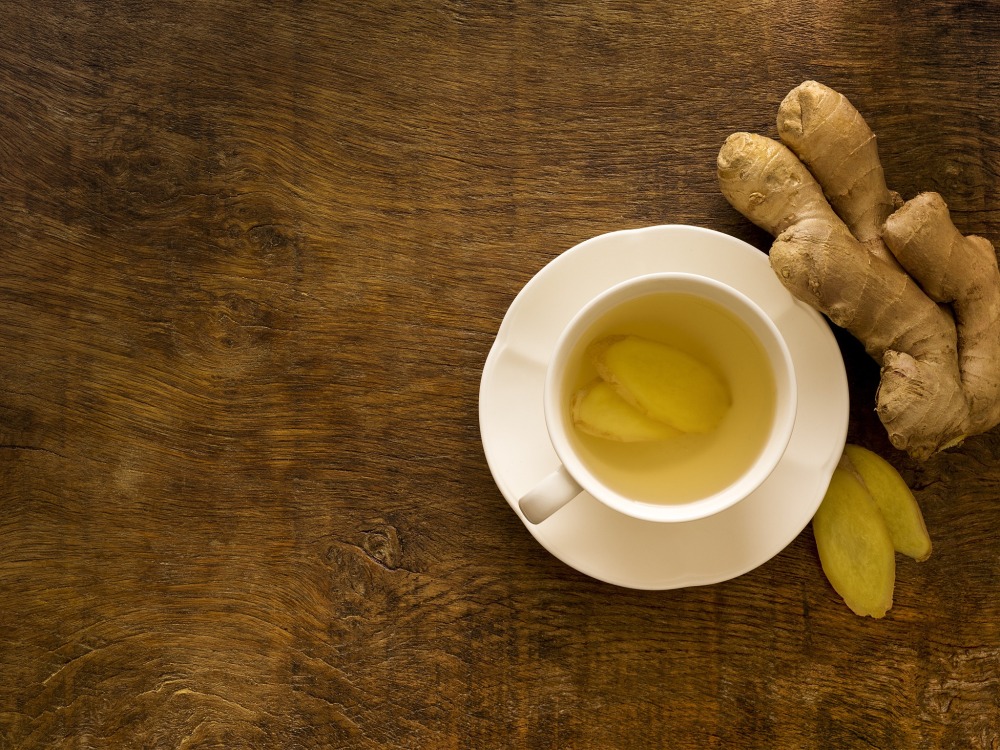 Sanfu day is a calendar term used by ancient Chinese, meaning the period between Minor Heat and End of Heat. In Chinese “fu” (伏fú) means hiding, indicating that it is the time to keep away from the heat. During those scorching hot days, people would make the Fu ginger by leaving jars of sliced ginger or ginger juice with dark brown sugar under the sun to melt the sugar. Most Chinese trust the Fu ginger tea is an effective homemade remedy for an upset stomach and coughing. The name is quite self-explanatory: tea for Sanfu day. Boiled with honeysuckle, common selfheal fruit-spike, liquorice root, and many other ingredients, the tea helps you stay refreshed during sauna-like days. 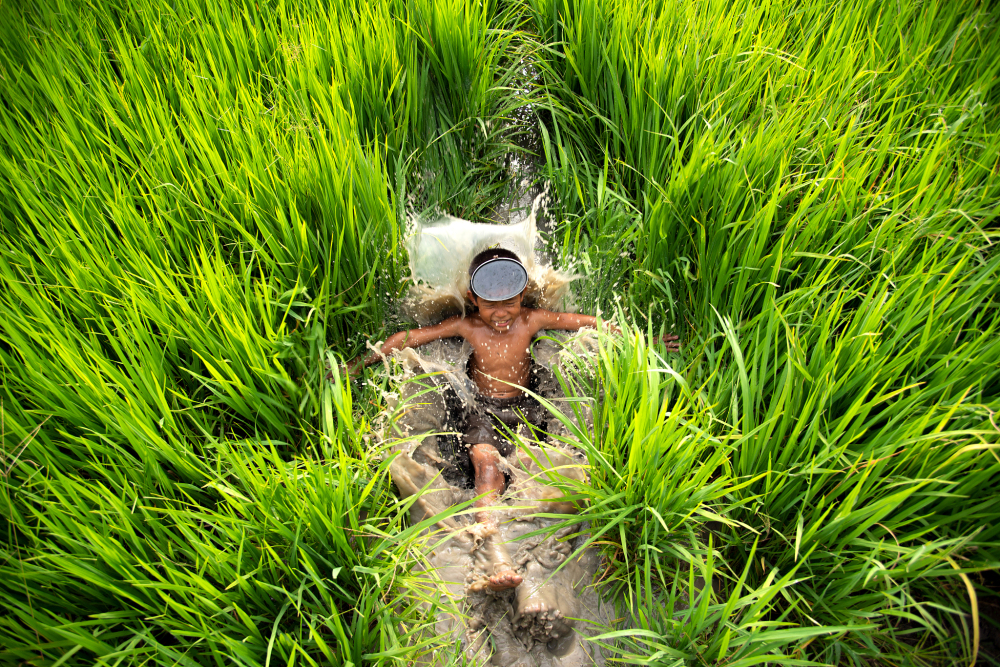 Days around Major Heat have the highest temperature of the year. Thanks to the warmth and the abundant rainfall, Major Heat is a time when the crops grow fastest: the early-season rice is ripening, cotton bolls are maturing, and soybean pods are developing. For some peasants in China, Dashu unfolds the busiest time regardless of roasting summer days, as they will be racing against time to harvest the spring rice and plant the summer rice to avoid loss caused by rainstorms, and to extend the period of growth for the late-season rice. As Chinese sayings go, “Harvesting, planting, it is all about timing.” “Harvest the rice in time, or much would go overripe.”

Tips to stay healthy in summer 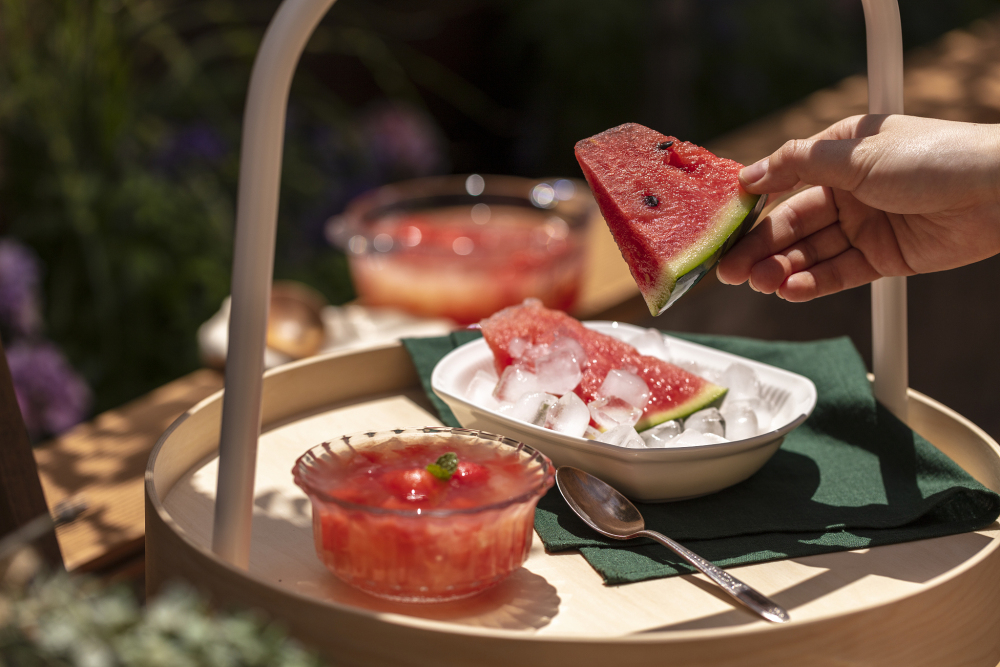 Searing summer heat compromises people's appetite and digestion, so a light diet is recommended rather than meaty, spicy, or oily fried food. In addition, keep a good balance between work and rest, stay cool and avoid intense sunlight exposure are essential tips for the summer.