1. Three Chinese astronauts have entered the core module of China's permanent space station to embark on their three-month mission, becoming the module's first occupants and pioneers in one of the nation's grandest space endeavors.

2. Xu Yuanchong, China's most renowned master translator, died in Beijing at the age of 100 on Thursday, according to Peking University.

5. Most residents in 9 streets in Fangcun of Liwan District can not leave the area, but can go outdoors and enter and exit the residential building by presenting valid documentation, according to Notice 20 released by Guangzhou COVID-19 Prevention and Control Command Center yesterday.

6. Ten ideas of names for Guangzhou's first cross-river footbridge were shortlisted and will receive public voting starting June 21. Residents can scan the QR code below to vote for their favorite name. 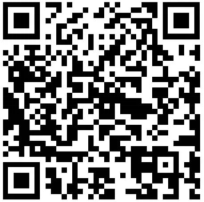 7. Seven people who were trapped in a coal mine roof collapse were all rescued in North China's Shanxi province on Friday, rescuers said.

8. China's famous herd of wandering elephants is showing increasing daily movement as it lingers in a particular spot of southwest China's Yunnan Province, with its activities now starting earlier in the day, authorities said on Thursday.

9. A China-built 385-meter-high iconic tower was topped out in Egypt's new capital yesterday. It will be the tallest building in Africa upon completion. 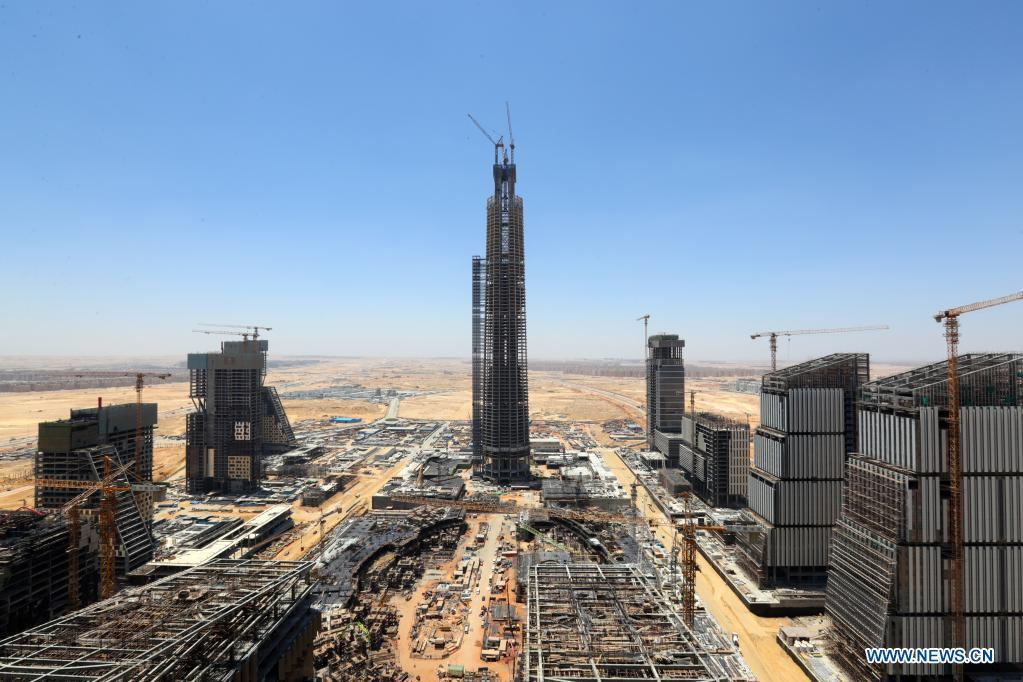 1. US President Joe Biden and Vice President Kamala Harris signed a bill into law on Thursday afternoon to make June 19 a federal holiday commemorating the end of the legal enslavement of Black Americans.

2. The British government is considering easing restrictions on international travel for those who are double vaccinated against COVID-19.

3. Canada's National Advisory Committee on Immunization (NACI) recommends Canadians who received a first shot of AstraZeneca vaccine should get Pfizer or Moderna vaccine for their second shot.

4. THE Debswana Diamond Company on Wednesday presented a 1,098.30-carat diamond to Botswana President Mokgweetsi Masisi and the Cabinet in Gaborone, capital of Botswana.