Medical services are being provided to areas under complete or partial lockdown in southern Liwan district in Guangzhou, to make sure the medical needs of about 590,000 residents living in nine streets are satisfied.

A total of 195 medical staff (including 60 psychiatrists) from nine municipal hospitals were sent to  nine community health service centers in the district. Each center is equipped with at least two ambulances, transporting residents who need hospital services. 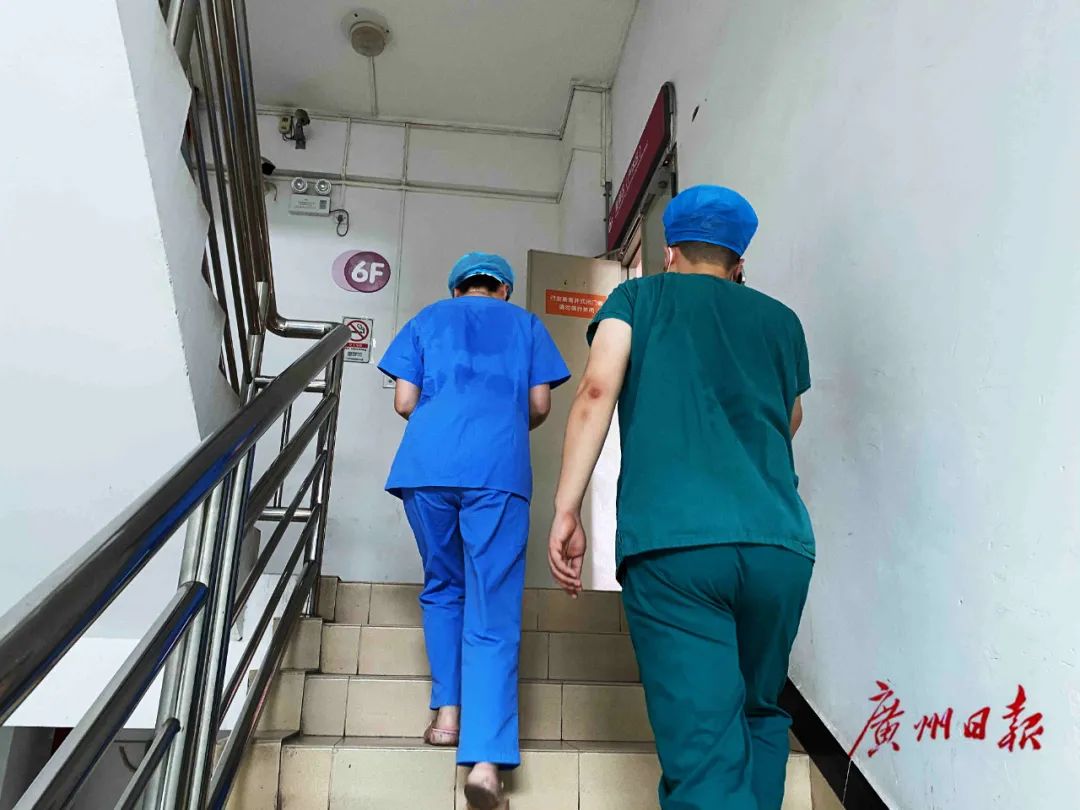 For the estimated 2,300 pregnant women in the area, the WeChat mini program "Sui Hao Yun (穗好孕)" is launched for expectant mothers to file pregnancy information and inform local community health service centers. Based on the information, the "three people groups" will offer medical checkups to those women at their homes. In addition, three medical teams composed of 24 experts have been sent to Liwan Maternal and Child Health Hospital to join departments of pediatrics, gynecology, and obstetrics in case of emergencies.