The Labor Day holiday will kick off tomorrow and Guangzhou is gearing up to secure smooth travel by increasing metro and bus services.

All metro lines will extend service for one hour on April 30, May 1 and 5, the peak travel periods. Lines 1 to 8, 14 and the Guangfo Line will see rush hours start as early as 1 p.m. today, while Line 21 will operate at its maximum capacity between 6 a.m. and 8 p.m.

Line 2 will run an extra hour on May 4 and shift to night express from Guangzhou South Railway Station to Jiahewanggang Station (嘉禾望岗). Trains will stop only at Luoxi（洛溪）, Changgang（昌岗）, Gongyuanqian（公园前）stations and the Guangzhou Railway Station. 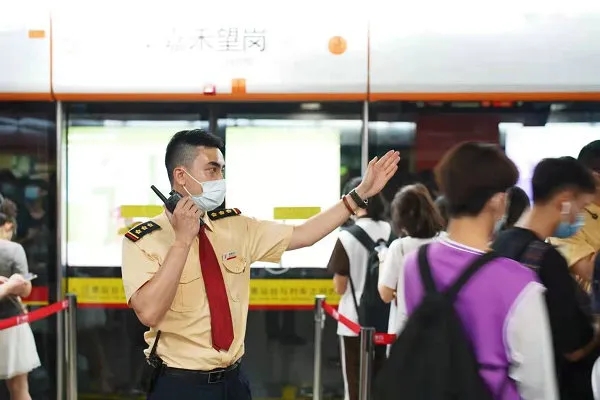 The metros are expected to transport 11.2 million passengers on April 30 and a daily average of 8.68 million riders during the five-day holiday, with 9.61 million anticipated on the first day. Guangzhou Metro has prepared 30 additional trains to provide service when required.

In addition, buses and taxis will be flexibly arranged to distribute passengers at major transportation hubs, including railway stations, coach terminals and the airport, during peak travel times.

Ruyue bus, an on-demand bus service provider which offers customized intra- and inter-city routes, has improved some of its lines ahead of the holiday to facilitate transit between Guangzhou and Shenzhen. 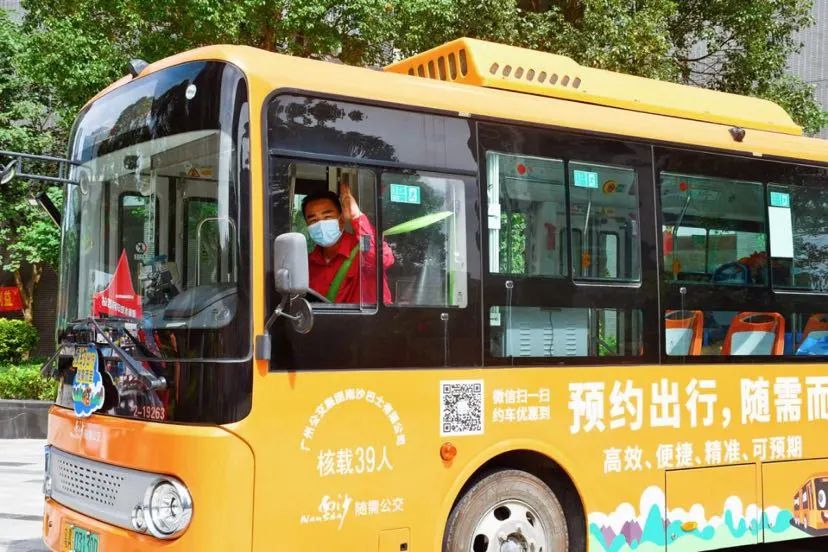 Bus service from Guangzhou's Tiyu Xilu Station（体育西路）to Shenzhen's Xixiang Station（西乡）becomes more frequent, starting early at 6:20 a.m. and closing at 7:20 p.m.. The buses pass through Exit B of the Chebeinan Metro Station（车陂南）and Exit A of the Dashadi Station（大沙地）, then head toward the Shenzhen University, the famous theme park Window of the World（世界之窗）and the Shenzhen Grand Theater.

A shuttle bus line that connects the Nansha Coach Terminal, Jiaomen Station（蕉门）and the Shenzhen Bao'an International Airport is also operational between 7 a.m. and 7 p.m.. Passengers can book tickets of the bus lines through the official WeChat account of Ruyue bus（如约城际巴士）.