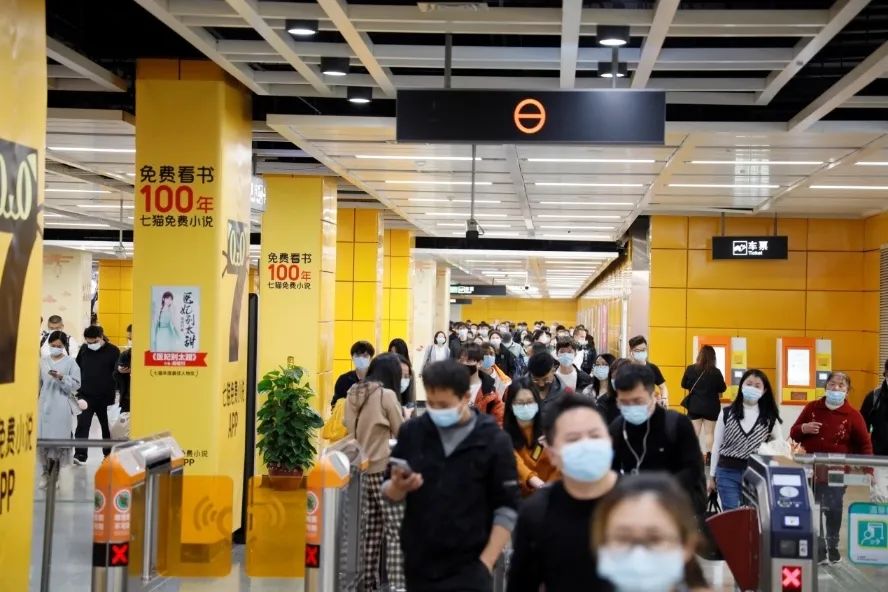 Guangzhou plans to open the first section of metro lines 18 and 22, as well as the west extension of line 7 this year, Zhong Xuejun, news spokesman of Guangzhou Metro said in a press conference this morning (February 24).

According to Zhong, the city is currently pushing forward the construction of 11 new metro lines with a total stretch of 292 kilometers, and is striving to extend the metro network from the current 531 to 800 kilometers by 2023. 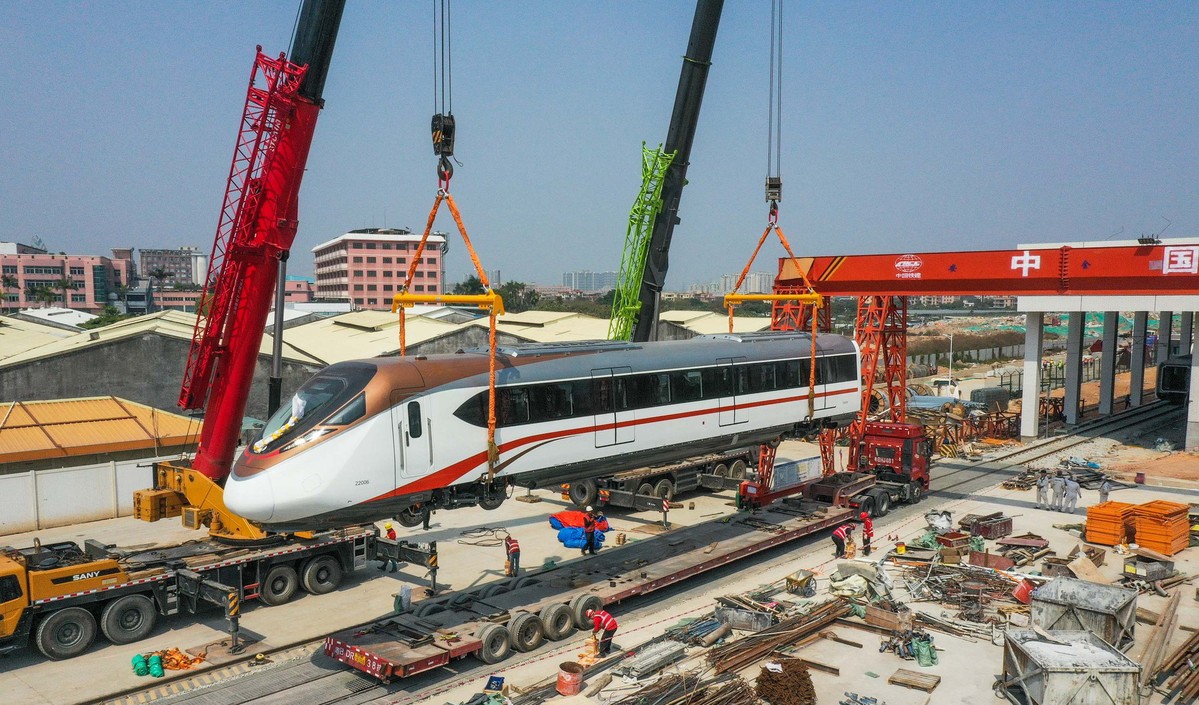 The first underground train that reaches a speed of 160 kilometers an hour that will be put into use in the Guangdong-Hong Kong-Macao Greater Bay Area is hoisted up and carried to a designated metro station in Guangzhou, South China's Guangdong province, on February 20, 2021. [Photo/Xinhua]

To build a Guangzhou-centered metropolitan cluster with easy connectivity, the city will also forge ahead with the construction of 15 key rail projects within three years, Zhou Qingfeng, deputy director of Guangzhou Municipal Development and Reform Commission said at the same press conference.

The projects, totaling 707 kilometers with an investment of 398.3 billion yuan, include five renovation projects involving Guangzhou Railway Station and Guangzhou East Railway Station, as well as the following 10 intercity railways: