1. Macau authorities took out all mainland cities from quarantine list on Monday. That means currently no mainland resident is required to complete a 14-day quarantine upon arrival at Macao. The city has started inoculating local residents who are not in prioritized groups on Monday.

2. Passengers, who were diagnosed with COVID-19, or tested positive for either nucleic acid or IgM anti-body tests, are required to conduct extra chest CT scans or x-rays and undergo self-quarantine for 14 days before leaving Los Angeles for China, said a notice from the Consulate General of the People's Republic of China in Los Angeles on Monday.

3. From this spring semester, primary and secondary schools in Shenzhen will start introducing after-school care programs which will provide tutorial and a wide variety of extracurricular activities for students during school days. The move will be a huge help to many parents as it bridges the gap between school hours and work hours. The programs will be offered for free and on a voluntary basis. 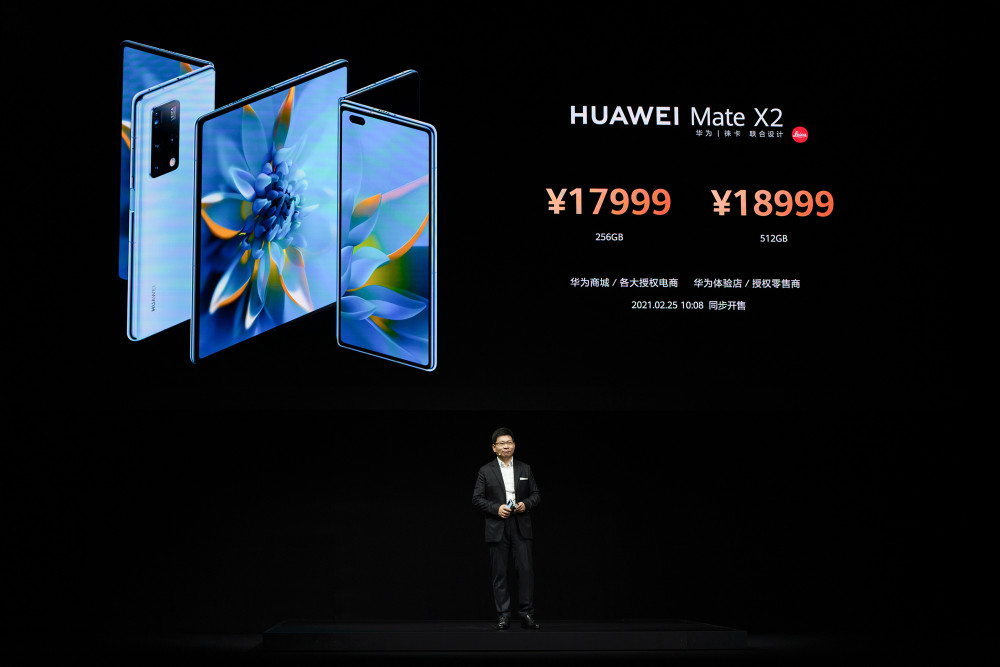 5. Huawei unveiled its new foldable smartphone, Mate X2, on Monday in an online launch event. Priced from 17,999 yuan (US$ 2,784) in China, Mate X2 features an inward-folding display and is powered by Huawei's in-house-designed Kirin 9000 5G chips.

6. The National Museum of China on Monday received Moon samples brought back by the Chang'e-5 probe last December and is preparing an exhibition for public visit.

7. The Chinese mainland recorded 10 new COVID-19 cases on Monday, all from overseas, nine of which were reported in Guangzhou.

8. The China National Offshore Oil Corporation (CNOOC) announced Monday that it has discovered a field in the Bohai Sea with estimated reserves of crude oil and natural gas totaling 100 million tonnes of oil equivalent.

1. The Russian Foreign Ministry said Monday that domestic procedures for the country's withdrawal from the Open Skies Treaty would be done by the end of this summer. The ministry said the move came due to a lack of progress in eliminating obstacles to the further functioning of this treaty in new conditions, i.e. after the US withdrawal from it.

2. U.S. President Joe Biden led Americans in observing a moment of silence on Monday to commemorate the grim milestone of 500,000 U.S. deaths from COVID-19.

4. England is set to remove all legal limits on people's social contact by June 21, the Prime Minister announced on Monday.

5. Movie theaters in New York City will be able to reopen on March 5 at 25% capacity, Governor Andrew Cuomo said Monday, after being closed for nearly a year because of the COVID-19 pandemic.