Chinese mainland cleared all areas with medium and high COVID-19 risks on Monday (February 22) after Wangkui County in Northeast China's Heilongjiang Province reported no new infections for over 14 days, according to the local authority.

No new domestically transmitted confirmed COVID-19 cases have been reported on the Chinese mainland since February 15, according to the National Health Commission.

China has entered the "late stage of suppression" of the COVID-19 pandemic after a year's efforts, said Gao Fu, the head of the Chinese Center for Disease Control and Prevention.

A mass vaccination campaign this year is expected to help bring the epidemic further under control in China, raising hopes of getting life back to normal soon, Gao said.

Beijing is already rolling out its mass COVID-19 vaccination plan to the general public, with residents aged 18-59 signing up for a COVID-19 shot. By February 3rd, 31 million doses of inactivated COVID-19 vaccines had been administered in the Chinese mainland.

Chief Executive of the Hong Kong Special Administrative Region (HKSAR) Carrie Lam and some senior officials of the HKSAR government on Monday(February 22) also received their first shots of the COVID-19 vaccine ahead of a mass rollout starting later this week. 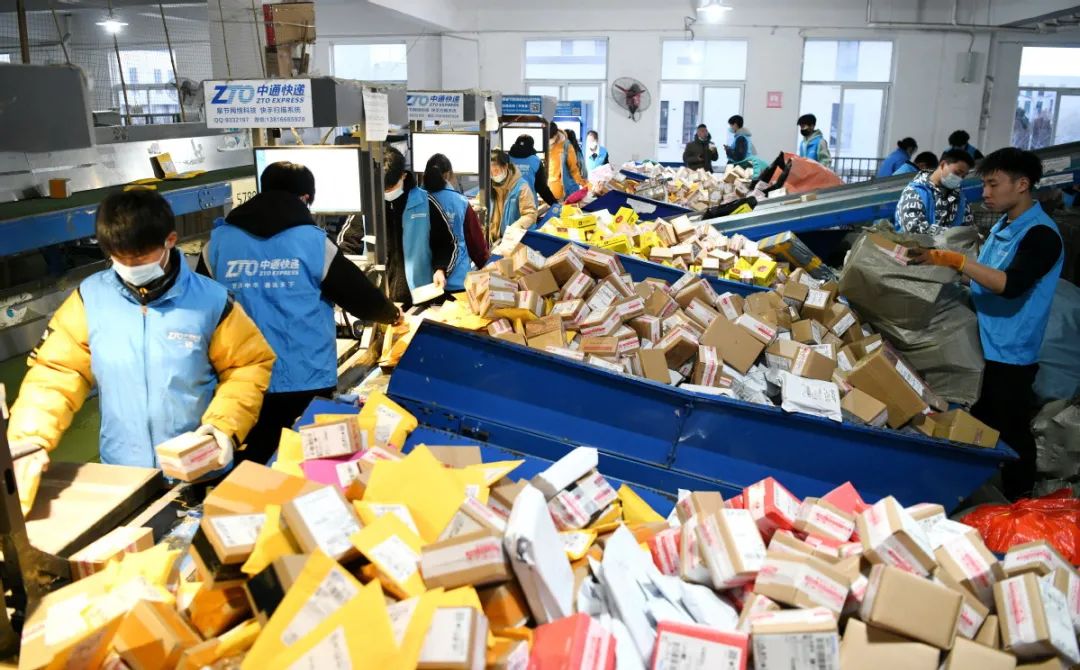 The railway department announced on Sunday that all passengers to the capital, Beijing, should bring negative nucleic acid testing results from within seven days of boarding the train. The reminder is pertinent as the Chinese Lunar New Year holiday ends and an increasing number of people come back to the city for work from other areas.

China's postal service regulator will also intensify security check for all mails and packages entering Beijing from February 25 to mid-March, according to a notice from the State Post Bureau of China.

The move is to prevent the spread of the novel coronavirus and ensure the capital's safety during the upcoming two sessions.

Senders are required to provide real name to send a mail or package. Inspection will be carried out when collecting the items. All mails and parcels will pass a security check through a machine, according to a notice released by the bureau today.