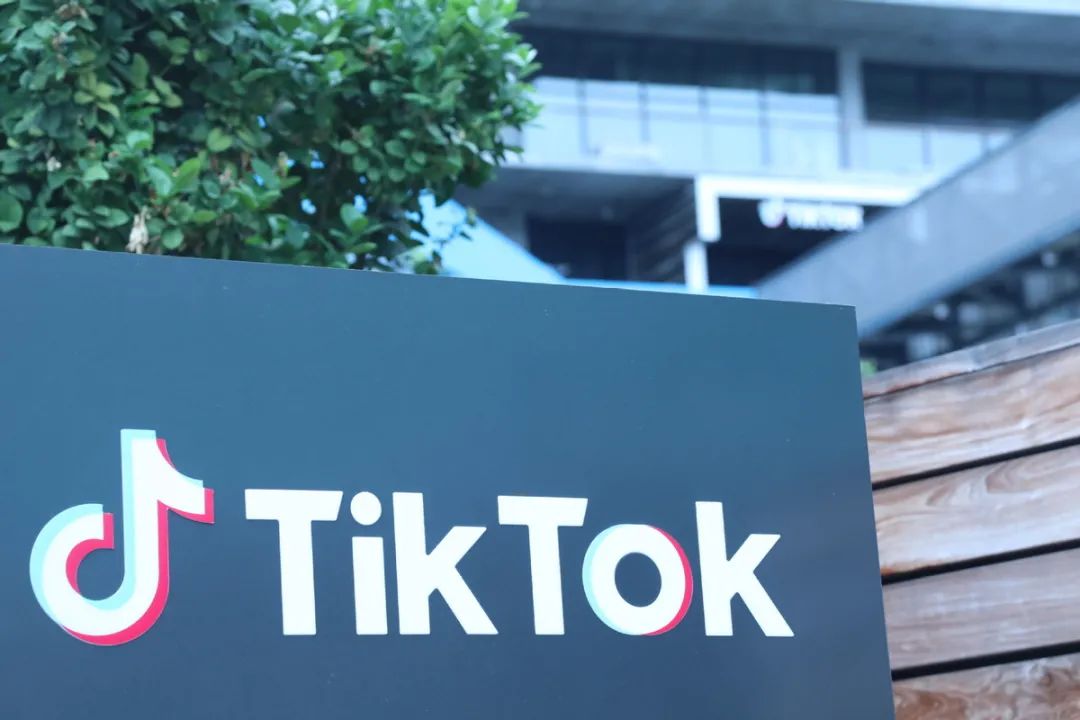 ByteDance will not sell TikTok's U.S. operations to Microsoft or Oracle, nor will the company give the source code to any U.S. buyers, sources said.

Microsoft on Sunday (September 13) said ByteDance will not be selling TikTok's U.S. operations to the company.

"ByteDance let us know today they would not be selling TikTok's U.S. operations to Microsoft. We are confident our proposal would have been good for TikTok's users, while protecting national security interests," Microsoft said in a statement.

The sources confirmed the statement.

Another bidder for the wildly popular social media platform, Oracle, is reportedly gaining the upper hand as its negotiations for TikTok's U.S. operations have intensified in recent days, according to a Wall Street Journal report on Sunday citing people with knowledge of the matter.

Oracle is going to be picked as TikTok's "trusted tech partner" in the U.S., the report said.

However, CGTN Digital has learned from sources that ByteDance will also not sell TikTok's U.S. operations to Oracle.

ByteDance has declined to comment on this matter by press time.

U.S. President Donald Trump set a deadline last month for TikTok to be sold to a U.S. company by September 15 or face a ban, citing national security reasons.

China released a revised catalogue of technologies that are subject to export bans or restrictions at the end of August, which means that ByteDance may have to obtain a license from the government to proceed with TikTok's sale to an American company.