China's Ministry of Education yesterday said at a press conference that students are barred from wearing N95 face masks when taking PE classes or having physical exercises, out of safety concerns.

According to data from the ministry, a total of 107.8 million students have returned to schools in China, accounting for 39 percent of the total in the country. Among them, 2.9 million are college students. Most colleges in China have reopened, except those in Beijing, and provinces of Hebei, Shandong, Hubei and Heilongjiang.

One new asymptomatic infection was found in Guangzhou yesterday (May 12), of a Chinese woman who taught in a middle school in the Philippines and flew to Guangzhou (Flight CZ3092) on May 7. She was put under centralized quarantine upon entry. 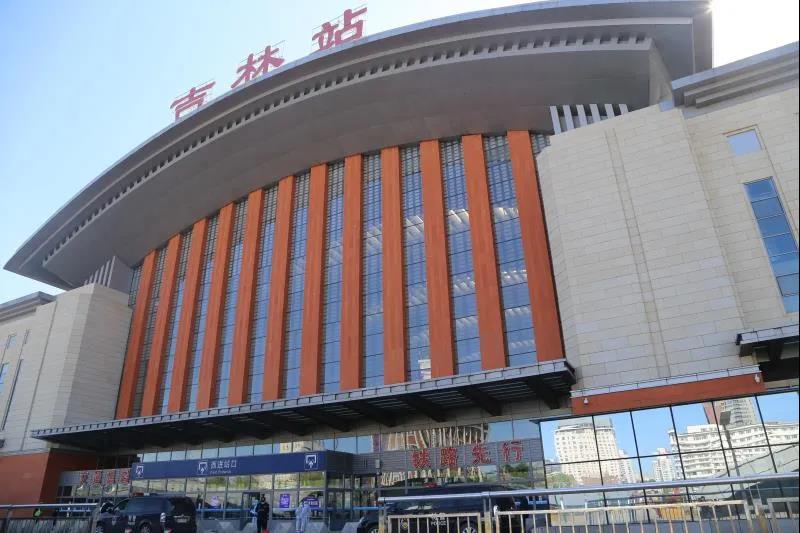 The Chinese mainland reported seven new COVID-19 cases yesterday—six domestic ones in Jilin province and one from abroad in Shanghai, according to China's National Health Commission (NHC).

The new infections in Jilin were all associated with previously confirmed cases in the province. Through May 12, Jilin has found 21 locally transmitted COVID-19 cases since a laundry worker, first one in 73 days, was found infected with the virus on May 7, whose infection source remains unclear. The Jilin train station announced today the temporary suspension of departures and ride-through services, starting 6 a.m. on May 13 until further notice.

The vice mayor of northeast China's Jilin City, the second-largest city in Jilin province, said today that the current COVID-19 situation is quite complex and that the city will implement closed-off management of residential communities to tighten prevention and control measures in the region.

Spain to quarantine all inbound arrivals from May 15

Confirmed COVID-19 cases have exceeded 4.2 million globally, with the death toll climbing to over 291,000, according to the latest count from Johns Hopkins University. Data from the International Council of Nurses (ICN) shows that at least 90,000 healthcare professionals have been infected, and more than 260 nurses have died around the world.

People wait to take a subway in Barcelona, Spain, on May 11, 2020. (Photo by Sergi Camara/Xinhua)

The Spanish government announced yesterday that it will impose a 14-day quarantine on all inbound arrivals from other countries starting May 15, as another measure to help curb the spread of COVID-19.

The single-day increase of COVID-19 cases has been over 10,000 for 10 consecutive days in Russia, and the country became the third worst-hit country in the world regarding the number of infections. Kremlin spokesman Dmitry Peskov has contracted COVID-19 and has been hospitalized, RIA Novosti news agency reported yesterday.

France's death toll from the coronavirus reached 26,991 on May 12, becoming the world's fourth worst-hit country in terms of deaths after the United States, Britain and Italy.